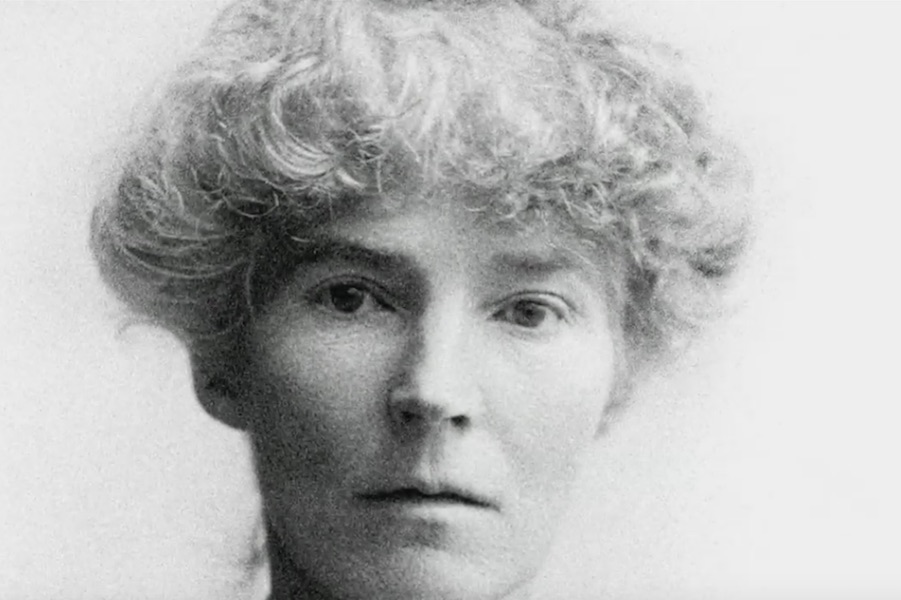 Letters From Baghdad, the story of 19th century explorer Gertrude Bell narrated by Oscar winner Tilda Swinton, is coming out on DVD and digital Feb. 5 from PBS Distribution.

Bell was an Englishwoman who traveled to the Middle East and was often referred to as the female “Lawrence of Arabia,” whom she personally knew, T.E. Lawrence. An explorer, spy, archaeologist, and diplomat, she also rubbed elbows with other powerful men, including Winston Churchill.

The program follows Bell’s life from her time at Oxford University in 1886 to her death in Baghdad in 1926. Her role in the Middle East was ground-breaking for women, and one of her many achievements included drawing up the borders for a new country, Iraq. The documentary uses never before seen archival footage, photographs taken by Bell herself, and a script taken from Bell’s personal letters.