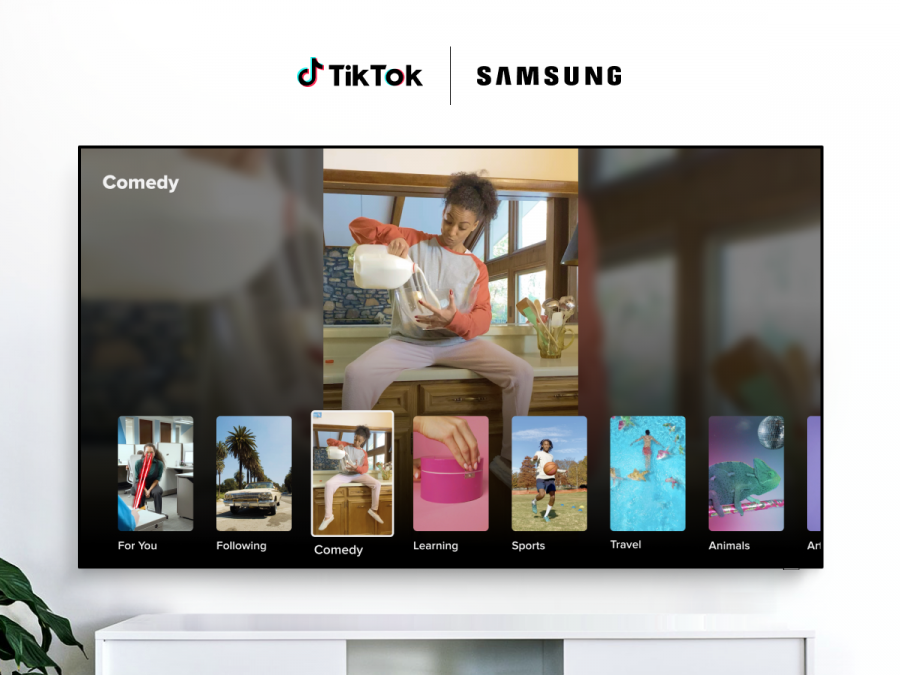 Social video-sharing media behemoth TikTok is expanding the length it will allow users to post videos to three minutes from 60 seconds.

With 689 million monthly active users worldwide, the Chinese-owned app has a strong following in the U.S., which leads in the platform’s monthly revenue and users.

In a blog post, product manager Drew Kirchhoff said the move underscored the platform’s desire to afford users an “even richer storytelling and entertainment” experience.

“With all the ways our community has redefined expression in under 60 seconds, we’re excited to see how people continue to entertain and inspire with a few more seconds — and a world of creative possibilities,” Kirchhoff wrote.

The move underscores increasing competition within the social media video space with recent launches that include YouTube Shorts, Instagram’s Reels, Snapchat’s Spotlight and Triller, among others.

TikTok generated nearly $2.1 million in U.S. app revenue from Apple’s iOS platform in February, according to Statista. The U.S. accounted for 44% of TikTok’s revenue throughout the Apple App Store.