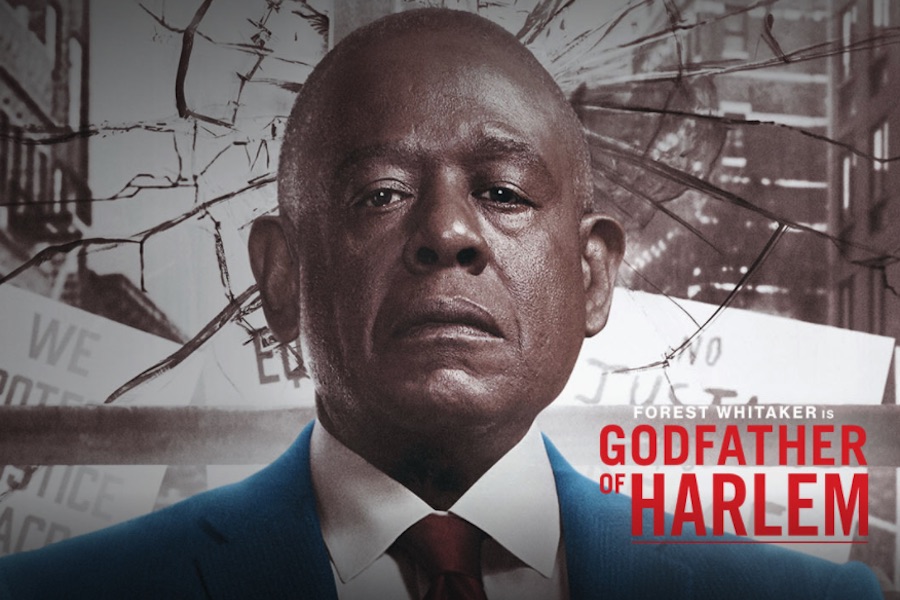 One thought on “Tidal Teams With Epix Now for $12.99 Streaming Bundle”