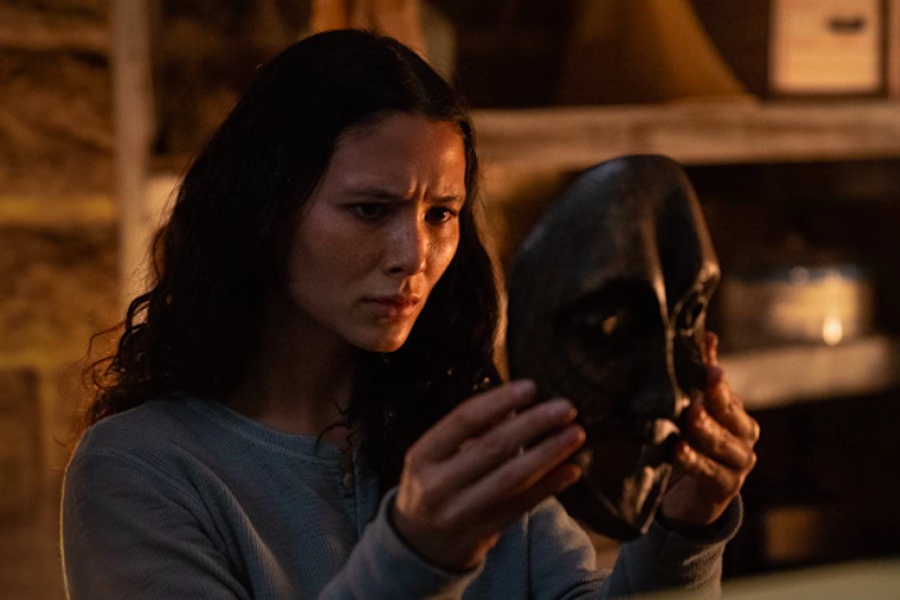 The thriller Umma will be released on digital May 10, and on Blu-ray and DVD May 24 from Sony Pictures Home Entertainment.

Umma, which is the Korean word for “mother,” follows Amanda (Sandra Oh) and her daughter (Fivel Stewart) living a quiet life on an American farm. When the remains of her estranged mother arrive from Korea, Amanda becomes haunted by the fear of turning into her.

The film is produced by Sam Raimi and is directed by Iris K. Shim. Additional stars include MeeWha Alana Lee, Tom Yi with Odeya Rush and Dermot Mulroney.