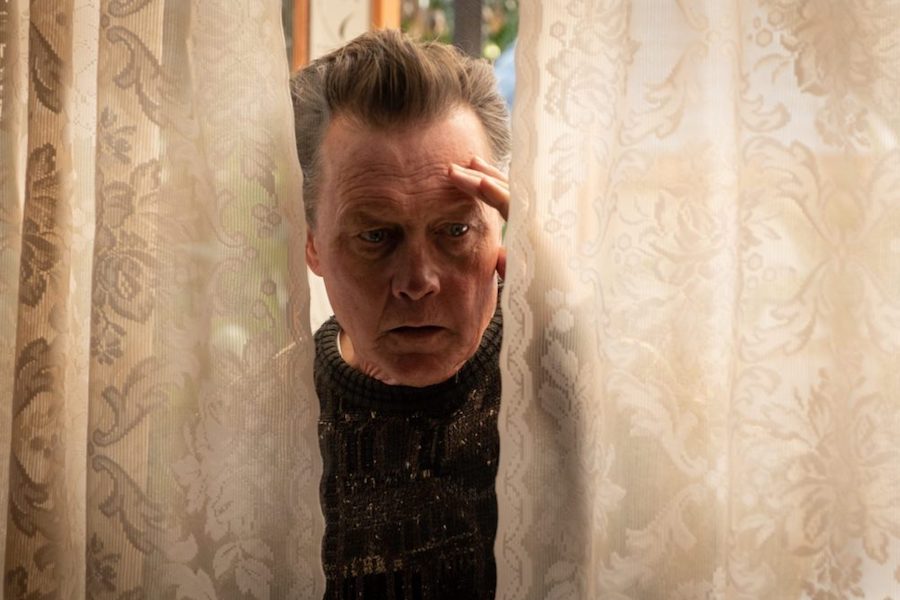 The genre-bending thriller Tone-Deaf arrives on Blu-ray (plus Digital), DVD, and digital Oct. 22 from Lionsgate.

This film is currently available on demand. 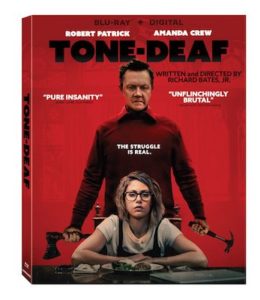 Tone-Deaf  follows Olive (Amanda Crew, TV’s “Silicon Valley”), who after being dumped by both her boss and her boyfriend, flees the city for the weekend and rents an ornate country house from a widower named Harvey (Robert Patrick, Terminator 2: Judgment Day, TV’s “The X-Files,” “True Blood”). She’s hoping for a few days of peace. What she gets is a weekend of sheer terror, as Olive awakens Harvey’s darkest urges — and is plunged into a blood-soaked fight for her life.