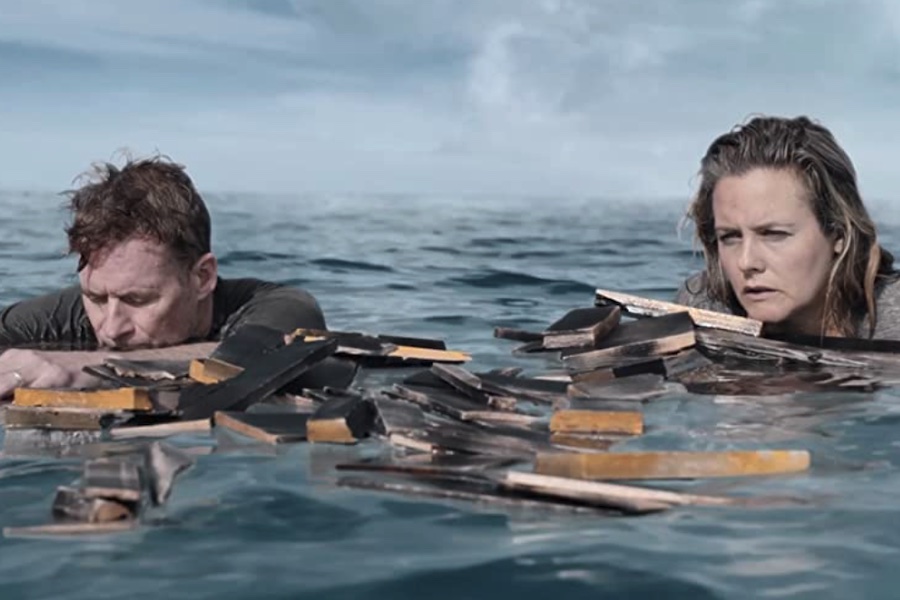 The horror thriller The Requin arrives March 29 on Blu-ray (plus digital) and DVD from Lionsgate. 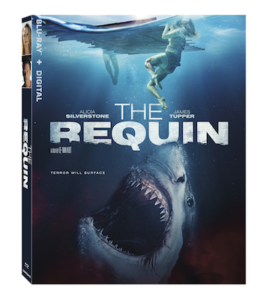 The film follows a couple’s romantic getaway that goes awry after finding themselves at sea faced with killer sharks.

Jaelyn (Alicia Silverstone) and Kyle (James Tupper) arrive at a remote seaside villa in Vietnam for a romantic getaway. A torrential storm descends, reducing the villa to little more than a raft and sweeping the young couple out to sea. Suddenly, another danger appears: a school of great white sharks. With her injured husband watching helplessly, Jaelyn must battle the deadly predators alone.

Special features include audio commentary with writer-director Le-Van Kiet and a making-of featurette.