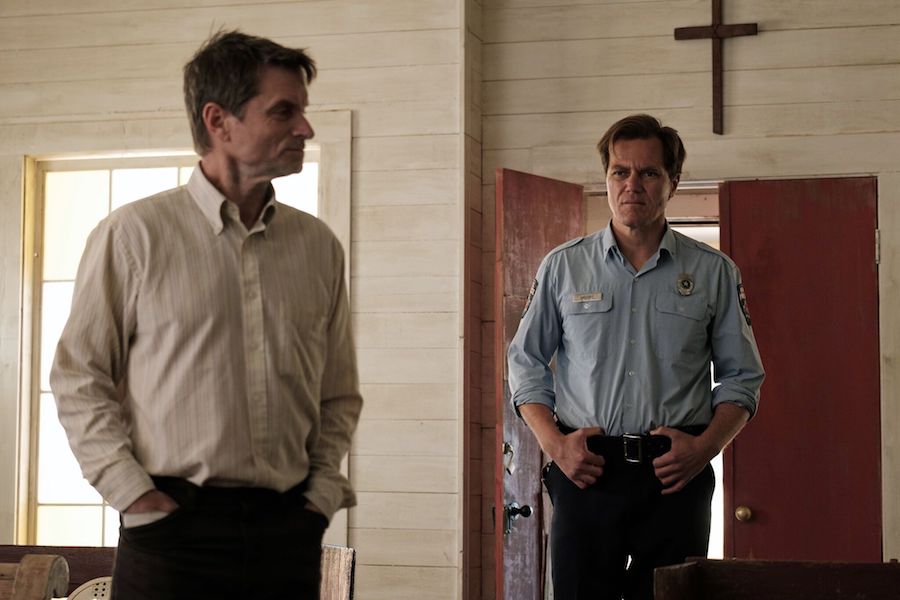 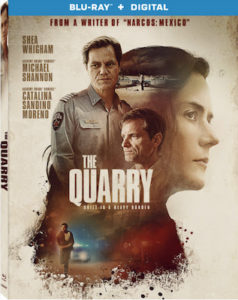 The thriller The Quarry arrives on Blu-ray (plus digital), DVD, and digital June 16 from Lionsgate.

The film is available now on demand.

In the film, after murdering a traveling preacher, a fugitive drifter (Whigham) travels to a small town in Texas and poses as the man he killed. Though the congregation loves the drifter’s sermons of forgiveness, the local police chief (Shannon) is suspicious.

Bonus features include audio commentary with the director.