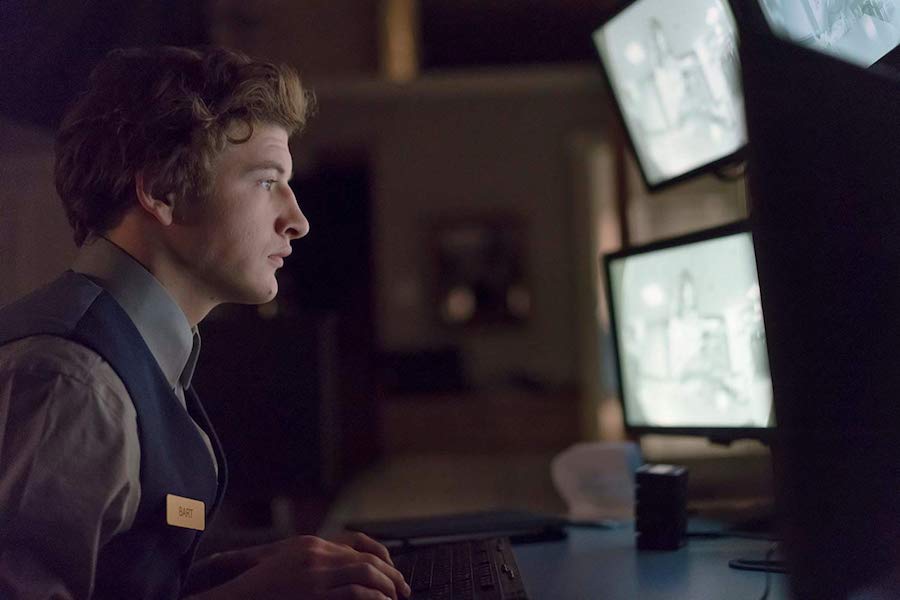 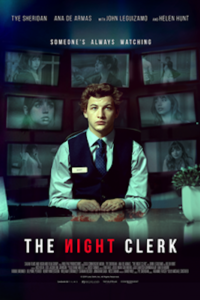 The thriller The Night Clerk will come out on DVD April 7 from Saban Films and Paramount Home Entertainment.

Tye Sheridan stars as hotel night clerk Bart Bromley, who is a highly intelligent young man on the autism spectrum. When a woman is murdered during his shift, Bart becomes the prime suspect. As the police investigation closes in, Bart makes a personal connection with a beautiful guest named Andrea (Ana De Armas), but soon realizes he must stop the real murderer before she becomes the next victim.