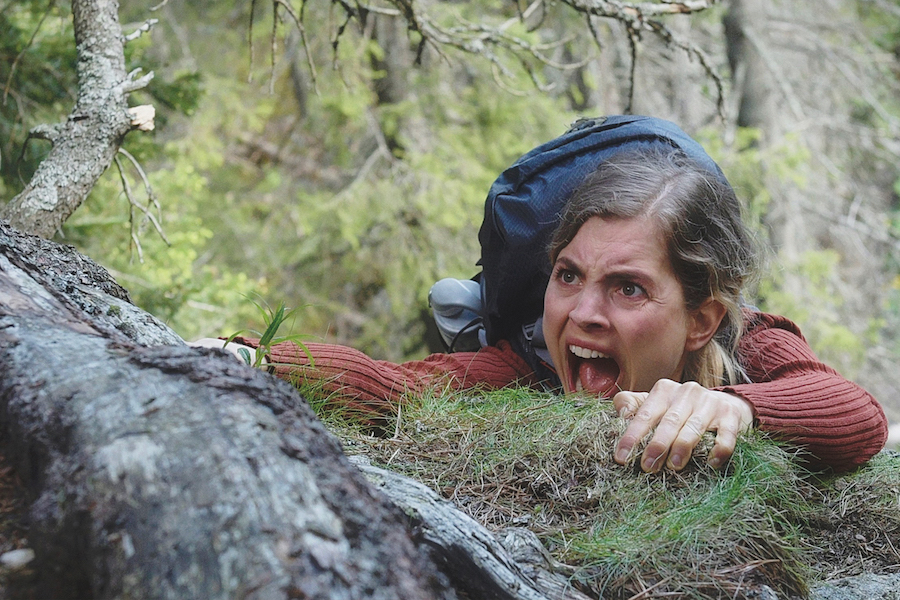 The Dutch independent thriller Magic Mountains will be released in virtual cinemas and on digital and VOD May 14 by Level 33 Entertainment.

Directed by Urszula Antoniak, the film follows Lex, a Dutch writer, who has money and fame but no peace of mind since Hannah left him years ago. Looking for closure on their relationship, Lex asks Hannah to go with him to the mountains for a last climb together. But Voytek, their professional mountain guide, senses that Lex may be unstable and refuses to leave Hannah alone with him.