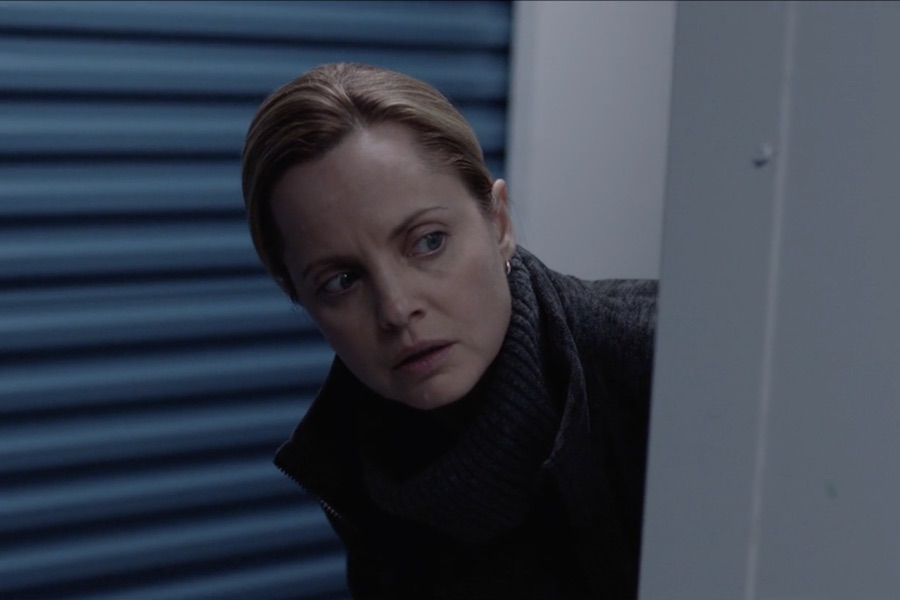 The Saban Films action thriller Locked in, starring Mena Suvari and Jeff Fahey, will debut in select theaters and via on demand and digital sellthrough May 7 from Paramount. 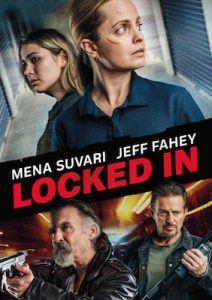 In the film, after a diamond heist takes a fatal turn, a pair of thieves must entrust their fortune with an accomplice at a high-tech storage facility while they lay low. Hiding the goods within the labyrinth of storage units, the thieves’ inside man pays the ultimate price when he turns against them. Hellbent on recovering the missing stones, they seize the facility and kidnap surviving employee Maggie (Suvari, American Beauty), threatening her family unless she helps them. Locked in with nowhere to run, Maggie’s only chance to escape alive is to fight back and stay one step ahead of her captors.