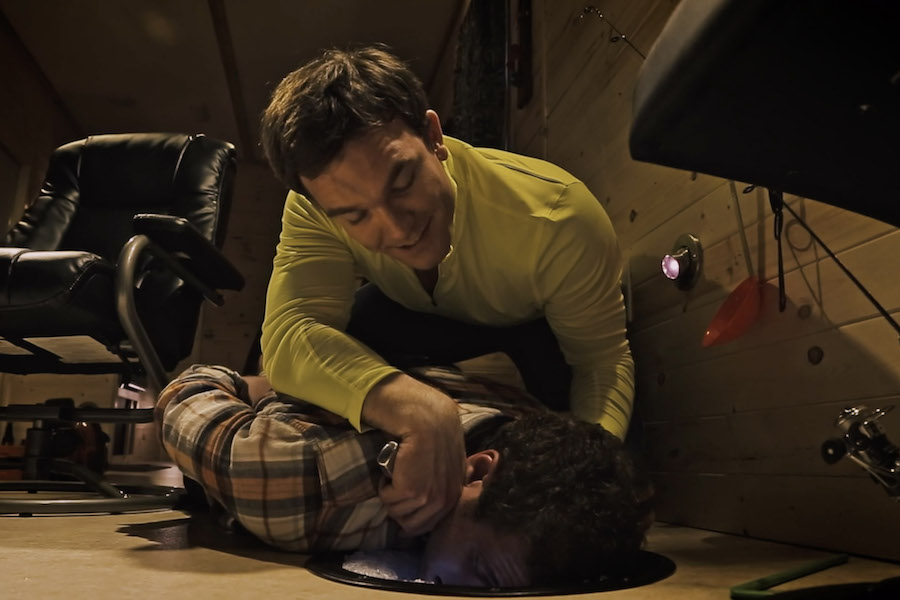 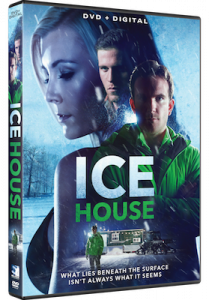 The suspense thriller Ice House will debut on DVD and digital Nov. 24 from Mill Creek Entertainment.

The film follows Grant, an arrogant man of privilege and wealth, who invites his childhood friend, Wayne, an Afghanistan War veteran and blue-collar good ol’ boy, out to join him on an excursion to a frozen lake fish house for an evening of camaraderie. What seems to be a harmless outing between two friends slowly evolves into a murderous plot between two men, both with hidden secrets and mysterious agendas.

One thought on “Thriller ‘Ice House’ Due on DVD and Digital Nov. 24 From Mill Creek”