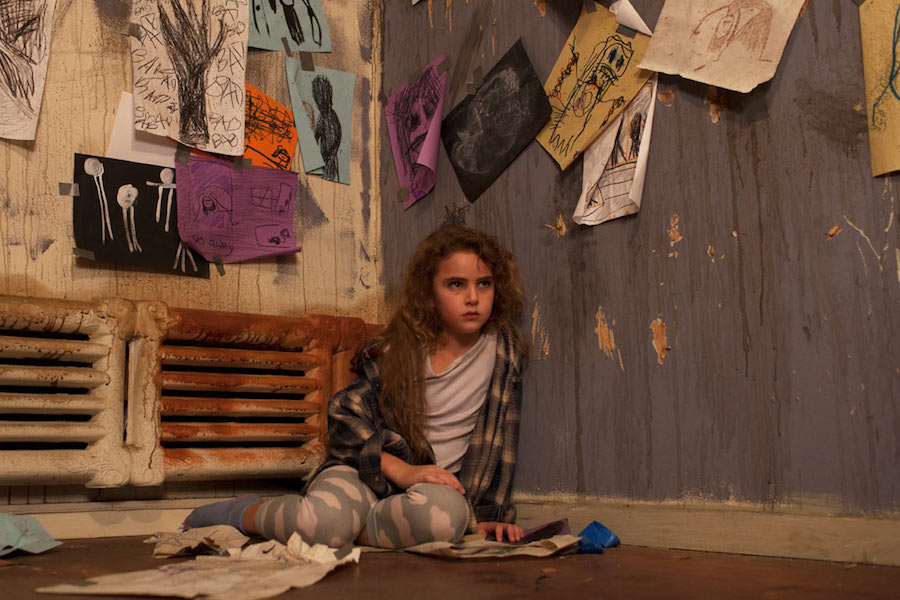 The thriller Freaks will debut on digital Dec. 3 and Blu-ray combo pack and DVD Dec. 10 from Well Go USA Entertainment.

In the film, kept locked inside the house by her father, 7-year-old Chloe lives in fear and fascination of the outside world, where Abnormals create a constant threat — or so she believes. When a mysterious stranger offers her a glimpse of what’s really happening outside, Chloe soon finds that while the truth isn’t so simple, the danger is very real.