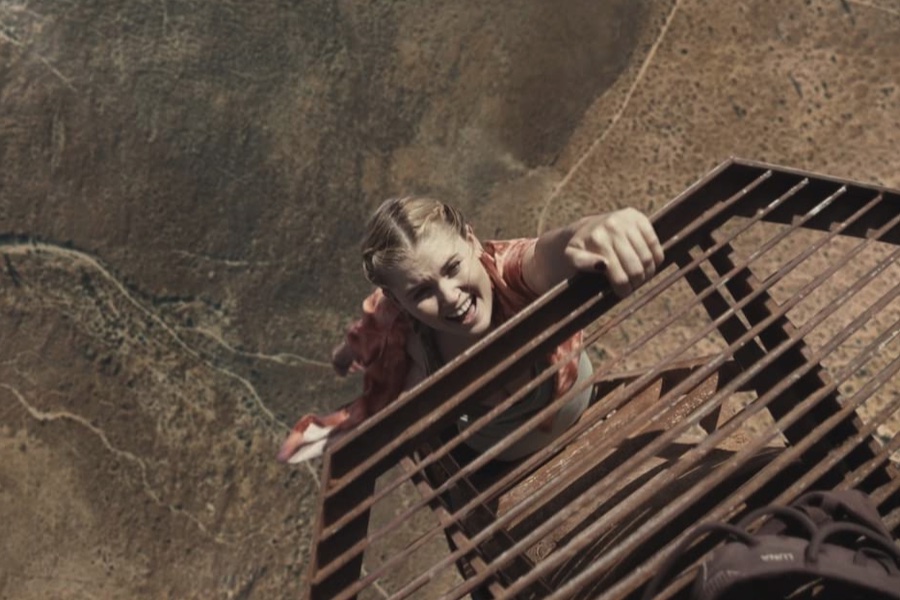 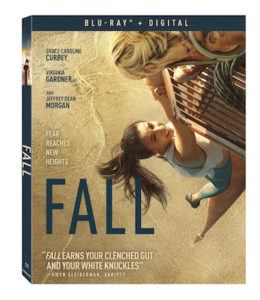 The thriller Fall arrives on digital Sept. 27, and on Blu-ray (plus digital) and DVD Oct. 18 from Lionsgate.

Written and directed by Scott Mann (Heist, The Tournament), the height-induced nightmare follows two best friends as they ascend a 2,000 foot tower and end up stranded.

In the film, for best friends Becky (Grace Caroline Currey, Shazam, Annabelle: Creation) and Hunter (Virginia Gardner, Marvel’s “Runaways,” Project Almanac, Halloween), life is all about conquering fears and pushing limits. But after they climb 2,000 feet to the top of a remote, abandoned radio tower, they find themselves stranded with no way down. Now Becky and Hunter’s expert climbing skills will be put to the ultimate test as they desperately fight to survive the elements, a lack of supplies, and vertigo-inducing heights in this thriller from the producers of 47 Meters Down.