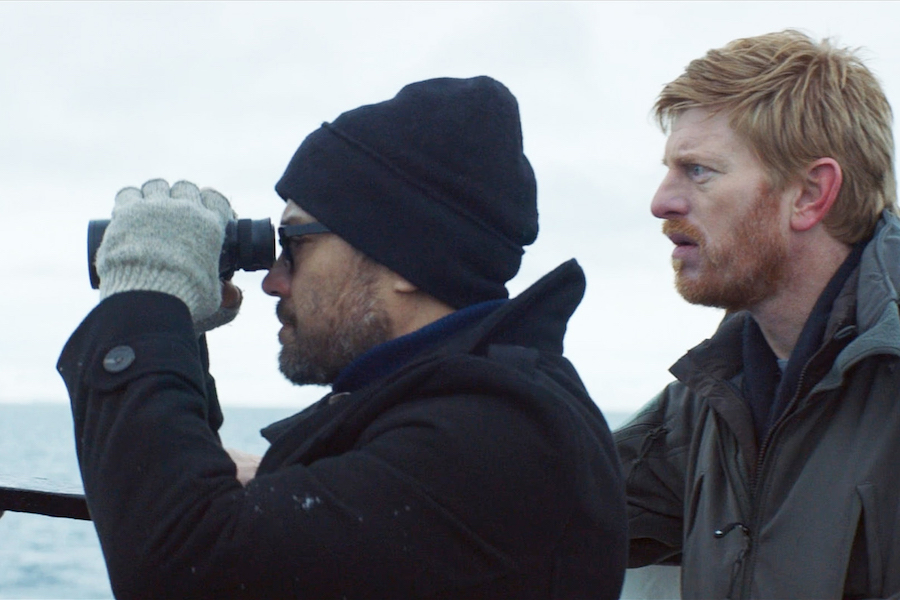 The sci-fi thriller Arctic Void will be released in theaters and via premium VOD Jan. 14 from Level 33 Entertainment.

It’s the story of childhood friends, Ray Marsh and Alan Meursault, who are on a tourist ship in the Arctic to make an episode of their modestly popular travel and nature show “Vagabond.” Their regular cameraman fails to get a visa, so they’re joined by local hire and expat Sean Tibbets. What starts as a once in a lifetime day cruise quickly descends into madness as all but the three of them vanish from the boat.