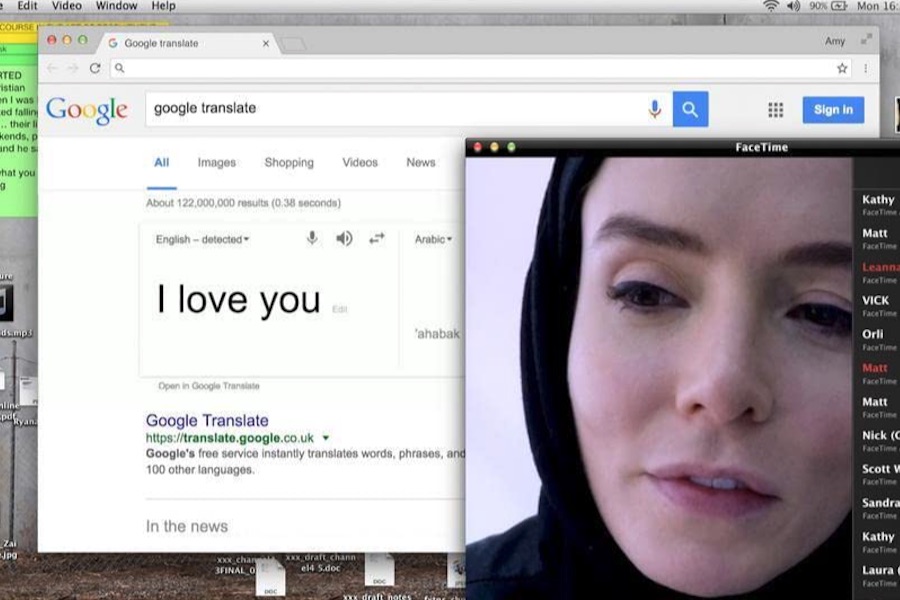 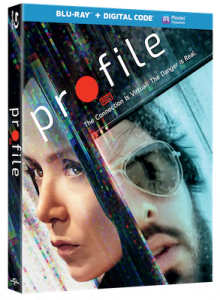 The thriller Profile will come out on digital July 27 and Blu-ray Disc and DVD Aug. 10 from Universal Pictures Home Entertainment.

Inspired by true events, Profile follows an undercover British journalist on her quest to bait and expose a terrorist recruiter through social media, while trying not to be sucked in by her recruiter and lured into becoming a militant extremist herself. The unconventional thriller directed by Timur Bekmambetov (Wanted) plays out entirely on a computer screen in the screen life format.

With the purchase of Profile on disc or digital, fans are eligible to earn points towards special rewards via the Universal All-Access Rewards program. Members can redeem their points for digital movies, signed collectables, box sets, win exclusive prizes and more. For details visit www.MyUniversalRewards.com.