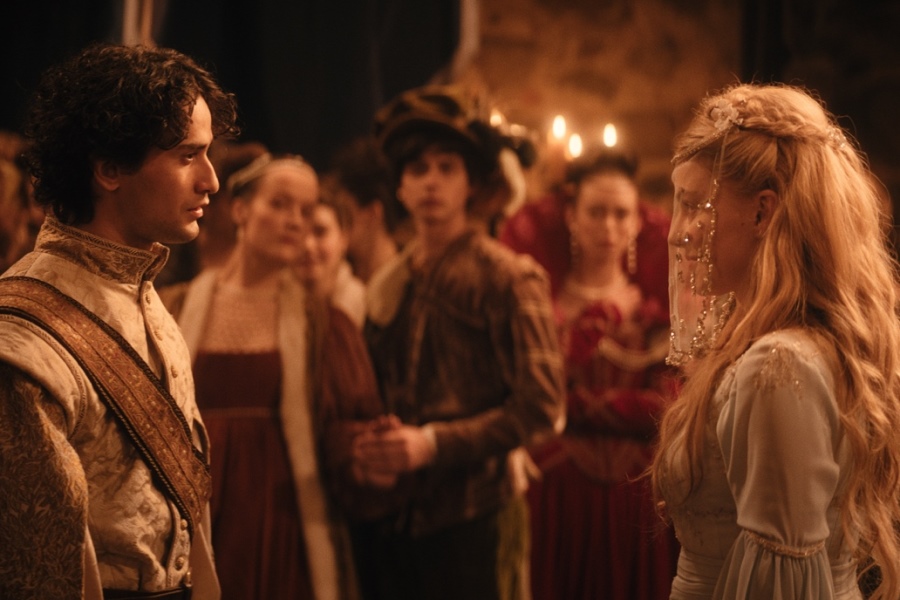 The film will be getting a multi-platform release, with availability on DVD, in a Blu-ray Disc + DVD combo pack, as a digital download, and VOD. 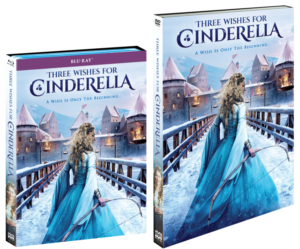 The new epic fantasy movie is being released by Shout! Studios in collaboration with Sola Media and Storm Films. The film is set in the arctic winter of Norway. Cinderella emerges from this modern interpretation of the classic story as kind and beautiful while being strong, independent, and active in forging her own path.

Since her father’s death, Cinderella has been living with her cruel stepmother and spoiled stepsister, Dora, who treat her like a servant in her own house. During one of her escapes to the forest, Cinderella prevents a couple of men from hunting. Among them: the handsome prince of the kingdom. They immediately feel attracted to each other, but he is expected to find a suitable bride at the next royal ball, which Cinderella is now allowed to attend. Equipped with a great deal of courage and empowered by her three magical acorns, she decides to stand up for herself and determine her own fate.