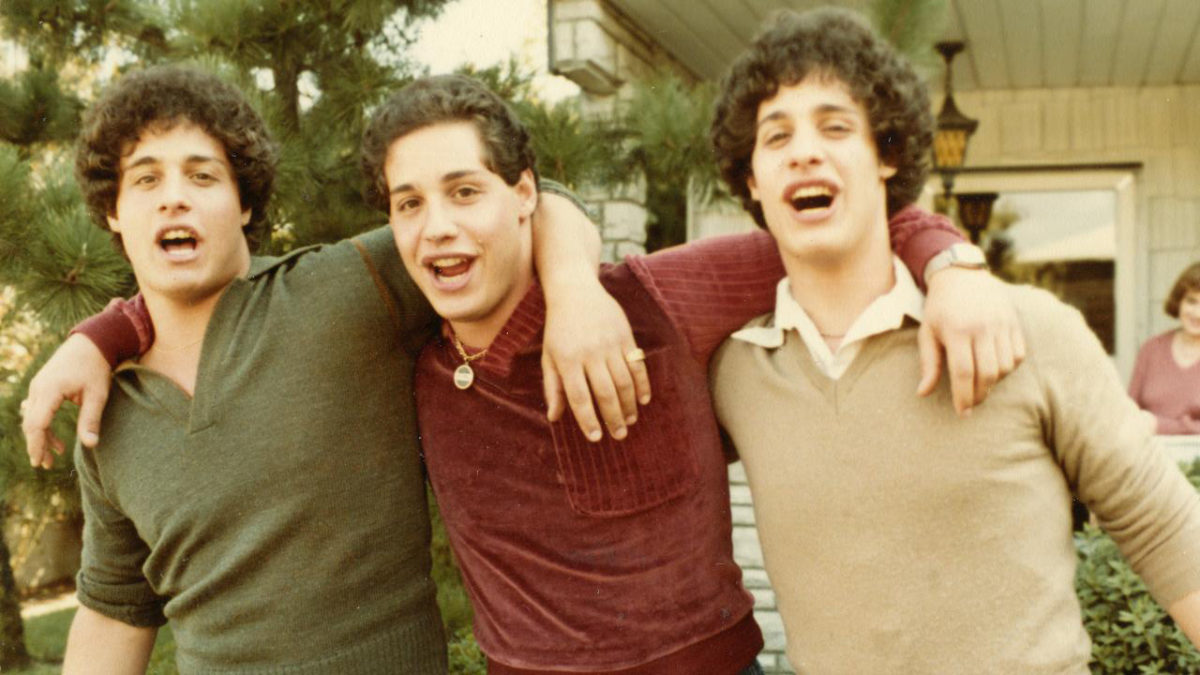 The CNN Films documentary Three Identical Strangers, the true story of triplets separated at birth, reunited through coincidence as adults, only to later learn of a dark secret behind their separation, debuted Jan. 28 as the network’s most-watched CNN Films premiere to date.

The film was also No. 1 in cable news in both the key demographic adults 25-54 and total viewers. Three Identical Strangers is scheduled to air again on CNN on Feb. 2 at 9:00pm/ET, according to WarnerMedia.

A companion podcast series, Three Identical Strangers: The Science Behind the Story with Dr. Sanjay Gupta is now available.

Gupta, CNN’s chief medical correspondent talks about the film and the issues that are raised within, with the filmmakers, psychologists, and others.