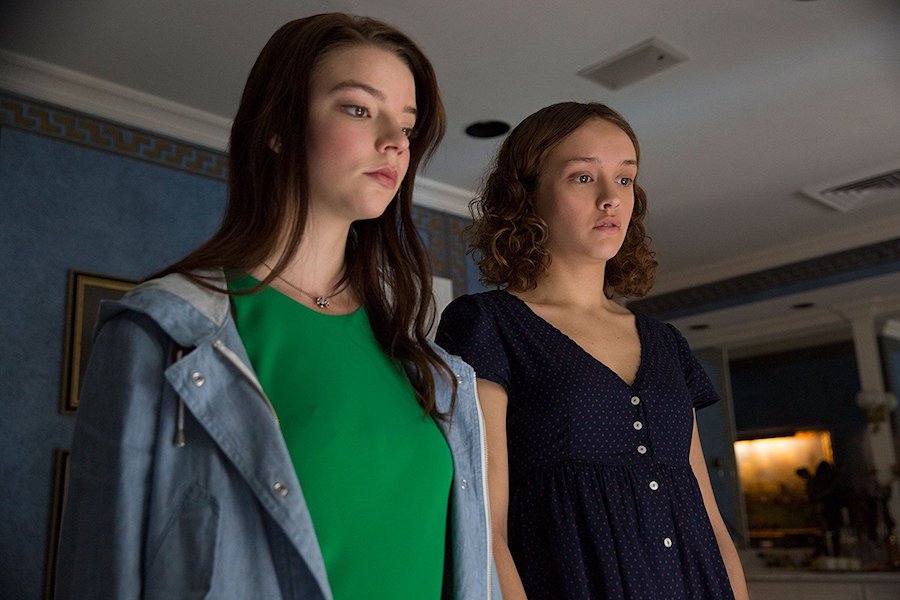 The thriller Thoroughbreds arrives on digital and Movies Anywhere May 22 and on Blu-ray, DVD and on demand June 5 from Universal Pictures Home Entertainment.

Bonus features include deleted scenes; “The Look of Thoroughbreds,” an examination of how director Cory Finley achieved his vision for the film, including his camera lens choices and details on cinematography and production design; and character profiles.

The film made $2.8 million at the box office.