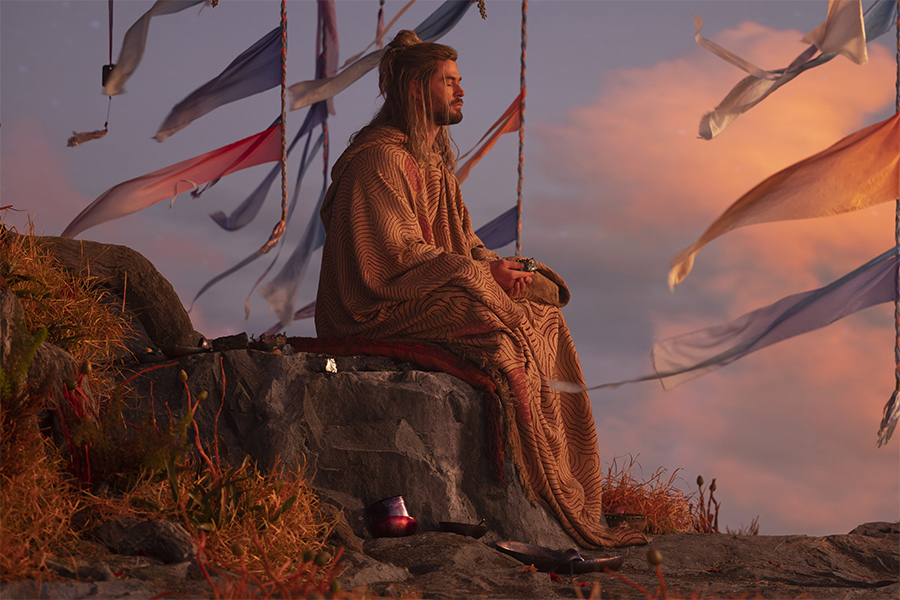 Disney-owned Marvel Studios’ Thor: Love and Thunder was No. 1 for a third week on the NPD VideoScan First Alert chart, which tracks combined DVD and Blu-ray Disc unit sales, the week ended Oct. 15.

The Marvel Cinematic Universe entry was fell to No. 2 on the dedicated Blu-ray Disc chart, where Universal Pictures’ Jurassic World Dominion returned to the top spot.

The sixth “Jurassic” film sold about 79% as many copies as the “Thor” sequel during the week, but 73% of its unit sales were of Blu-ray formats, compared with 56% for Thor: Love and Thunder, which sold 97% as many Blu-ray copies as Jurassic World Dominion during the week.

The week’s top newcomer, at No. 3 on the overall disc sales chart and No. 5 on the Blu-ray chart, was Universal’s Beast, a thriller starring Idris Elba a a father protecting his family from a lion that starts hunting them during an African safari. It had 44% of its total unit sales come from Blu-ray.

No. 4 on both charts was Warner’s animated DC League of Super-Pets.

The No. 5 overall disc seller was Disney’s Hocus Pocus, the perennial Halloween favorite from 1993 that typically climbs back up the charts during October in the lead-up to the holiday.

The No. 3 Blu-ray seller was the Harry Potter Complete 8-Film Collection, which was No. 11 on the overall disc chart.

The Media Play News rental chart for the week ended Oct. 16 had Beast at No. 1. The previous week’s top rental, Screen Media’s horror reboot Jeepers Creepers: Reborn, dropped to No. 2.

Rounding out the top five rentals were DC League of Super-Pets at No. 3, Thor: Love and Thunder at No. 4, and Sony Pictures’ Where the Crawdads Sing at No. 5.