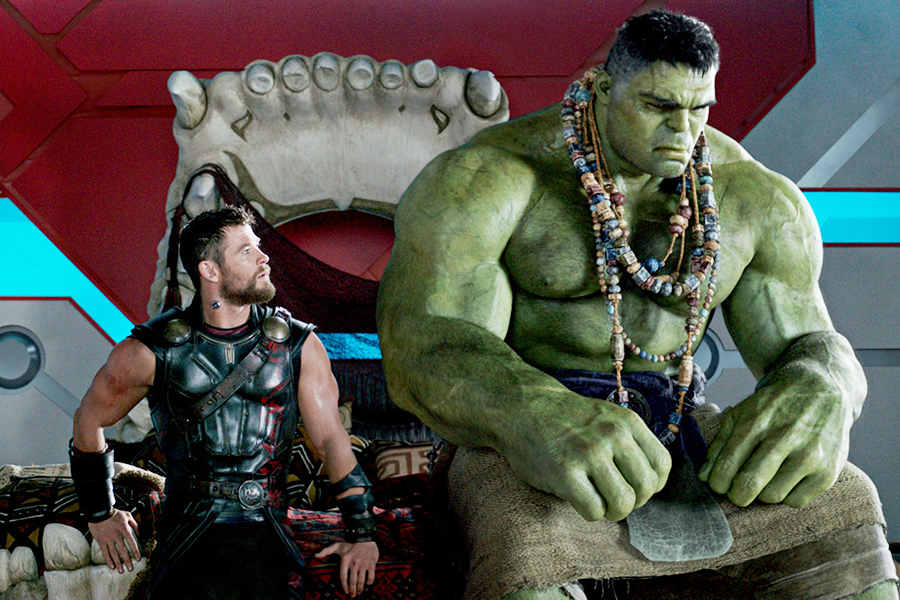 The latest hit superhero film from the powerhouse Marvel Studios unit had earned $315 million at the domestic box office before debuting at No. 1 on the NPD VideoScan First Alert sales chart, which tracks combined DVD and Blu-ray Disc Unit sales, and the dedicated Blu-ray Disc sales chart.

The arrival of Thor:Ragnarok pushed Disney’s Coco, from the Pixar Animation Studio, to No. 2 on both charts after it had debuted on top the week before. Coco sold about 39% as many units as Thor: Ragnarok during the week.

Dropping a slot to No. 3, also on both charts, was 20th Century Fox’s Murder on the Orient Express remake.

No. 4 on the overall chart was Lionsgate’s Wonder, followed by Fox’s Three Billboards Outside Ebbing, Missouri, which rose two spots to No. 5 after being honored with a couple of acting Oscars.

On the Blu-ray chart, Disney’s Lady and the Tramp: Signature Collection slipped to No. 4, while Universal Pictures’ Darkest Hour took No. 5. Wonder and Three Billboards were No. 6 and No. 7, respectively.

Notably, Dark Crystal was released for the first time on 4K Ultra HD Blu-ray, with the premium format accounting for 36% of the title’s unit sales. Blu-ray as a whole accounted for 86% of Dark Crystal sales for the week.

Among the other debuting titles, Blu-ray accounted for 83% of unit sales for Thor: Ragnarok, which saw 11% of its total come from UHD Blu-ray.

The comedy Lady Bird had 55% of its sales come by way of Blu-ray, while the documentary series Blue Planet II had 75% and The Man Who Invented Christmas had 46%.

Blue Planet II had 46% of its sales come from the 4K disc format, which is especially significant considering the U.S. HD configurations were either BD- or 4K-only, meaning no future-proofing combo pack containing both formats.

On the Media Play News rental chart for the week ended March 11, Coco took over the No. 1 spot after debuting a week earlier at No. 2, while Thor: Ragnarok had to settle for the second spot in its first week.

The chart-topping duo from Disney defies the usual trend, as Disney titles tend to take a few weeks to build momentum in the rental market as the studio has no distribution agreement with Redbox, leading the kiosk vendor to acquire its copies of Disney films as any consumer would — at retail. This tends to give the advantage to other studios who supply titles to Redbox directly. Indeed, Disney and Redbox are currently engaged in a legal dispute over the right to resell digital copy codes included with the packaged-media copies Redbox has been buying.

Rounding out the top five rentals, No. 3 and No. 4 went to a pair of 20th Century Fox films coming week-long holdbacks at Redbox – Murder on the Orient Express and Three Billboards, respectively.

No. 5 was Paramount’s Daddy’s Home 2, which had been the top rental the previous two weeks.