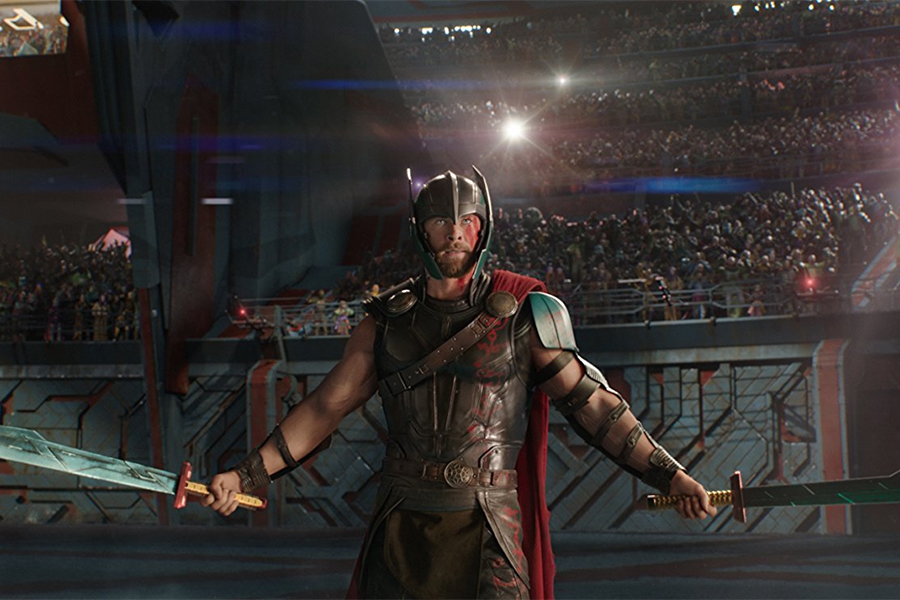 Walt Disney Studios Home Entertainment had the top two titles and three of the top five on the NPD Group’s list of combined Blu-ray and DVD sellers for March 2018.

No. 1 was Marvel Studios’ Thor: Ragnarok, which arrived on disc March 6. No. 2 was Star Wars: The Last Jedi, which wasn’t released until March 27.

The previous month’s top title, Pixar’s Coco, dropped to No. 5 for the month but took over the top spot for the year through the first three months.