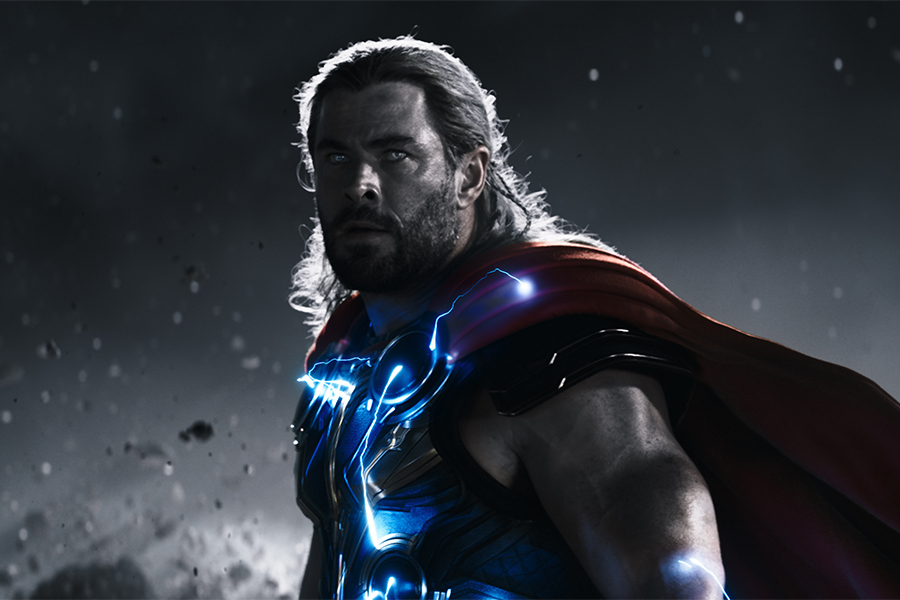 Disney-owned Marvel Studios’ Thor: Love and Thunder was No. 1 for a second week on the NPD VideoScan First Alert chart, which tracks combined DVD and Blu-ray Disc unit sales, and the dedicated Blu-ray Disc sales chart for the week ended Oct. 8.

The week’s top newcomer, debuting at No. 2 on both charts with about 45% of the unit sales of the top title, was another superhero movie, Warner’s animated DC League of Super-Pets. The film finds Krypto the Super-Dog (voiced by Dwayne Johnson) and Ace the hound (Kevin Hart) leading a team of superhero pets to rescue the kidnapped Justice League. The film, which earned $92.8 million at the domestic box office, had 51% of its total unit sales come from Blu-ray Disc, with 42% from regular Blu-ray and 9% from 4K Ultra HD Blu-ray.

No. 3 on the overall disc chart for the week was Star Trek: Picard — Season Two, the CBS and Paramount Home Entertainment disc release of the latest season of the Paramount+ original series. The season finds Team Picard sent back in the 21st century to prevent a timeline in which Earth becomes a tyrannical galactic empire. It had 52% of its total sales from Blu-ray Disc and was No. 6 on the Blu-ray Disc chart.

The No. 4 overall disc seller, and No. 14 on the Blu-ray chart, was Disney’s 1993 Halloween favorite Hocus Pocus, which continues to grab high chart spots during the Halloween season. A sequel, Hocus Pocus 2, debuted on the Disney+ streaming service Sept. 30.

No. 5 on both charts was Universal Pictures’ Jurassic World Dominion.

Rounding out the top five Blu-ray Disc sellers were a couple of catalog titles pushed back up the charts by new 4K Ultra HD editions.

The No. 3 Blu-ray was 1985’s Fright Night from Sony Pictures Home Entertainment (No. 10 overall), newly released as a 4K Steelbook.

The No. 4 Blu-ray was director Sam Raimi’s 1992 “Evil Dead” sequel Army of Darkness, newly released as a 4K Steelbook from Shout! Factory. When combined with previous DVD and Blu-ray versions from Universal, Army of Darkness was No. 11 overall.

The Media Play News rental chart for the week ended Oct. 9 had the Screen Media reboot Jeepers Creepers: Reborn at No. 1, followed by Thor: Love and Thunder at No. 2, and DC League of Super-Pets at No. 3.

The top rental the previous two weeks, Sony Pictures’ Where the Crawdads Sing, slipped to No. 4, followed by Univeral’s Minions: The Rise of Gru at No. 5.