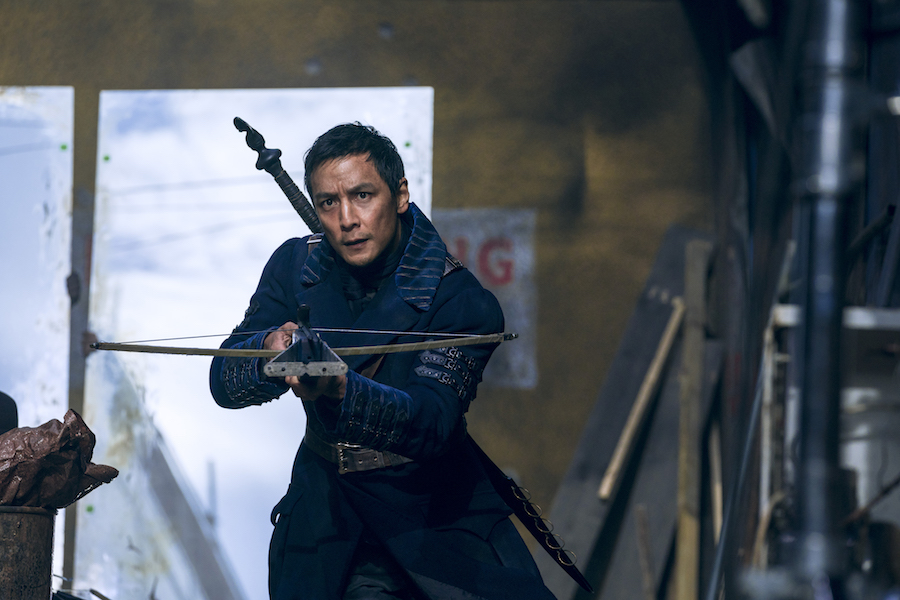 Daniel Wu as Sunny in Into the Badlands: Season 3 (Photo by Aidan Monaghan/AMC) 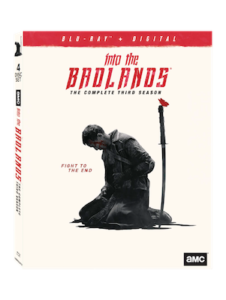