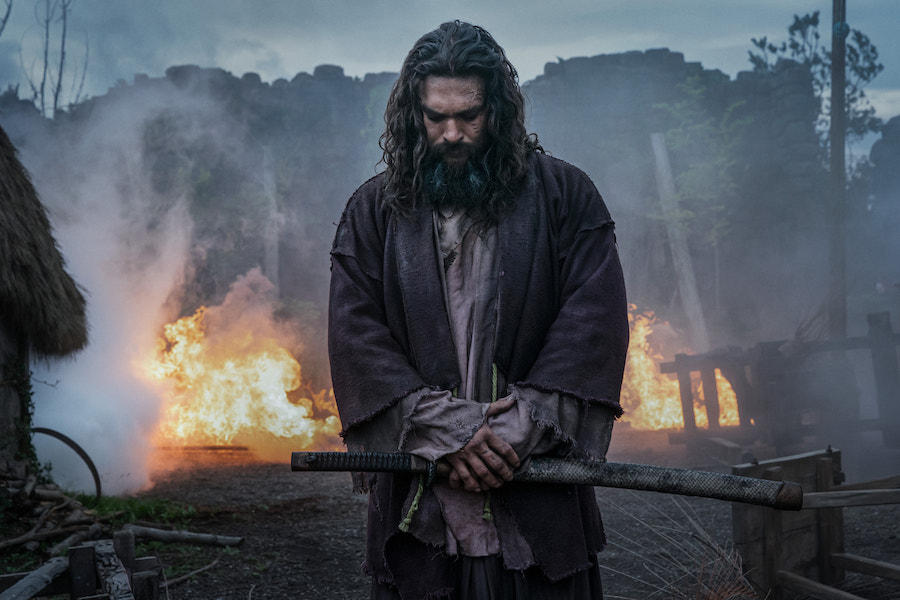 The third season of the post-apocalyptic series “See” will make its global debut Aug. 26 on Apple TV+.

Starring Jason Momoa, the eight-episode third season will mark the last chapter of the series and will premiere with the first episode, followed by one new episode weekly every Friday.

“We are thrilled to share this epic final chapter of ‘See,’ which delivers all the intense drama, riveting action and heartfelt emotion fans have come to expect, as well as what we think is a deeply satisfying conclusion to our story,” said “See” showrunner and executive producer Jonathan Tropper, in a statement. “Building a world without sight was a particularly unique and continuous challenge that was met through the passionate and thoughtful collaboration of a phenomenally talented and diverse team both in front of and behind the camera. The show has been a monumental labor of love for all involved, and we are eternally grateful for the way ‘See’ has been embraced by viewers around the world.”