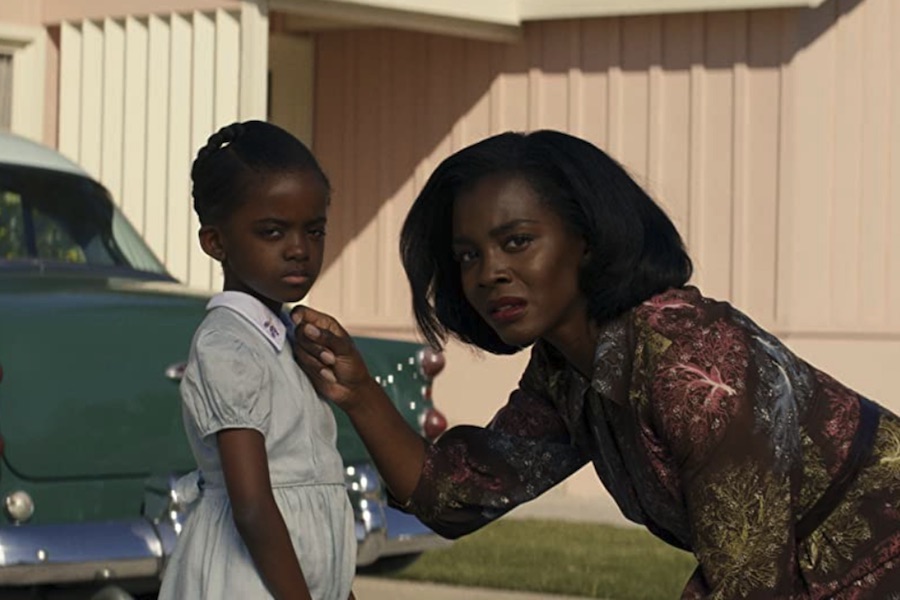 Amazon Prime’s “Them” was the top show on the rise on the TV Time chart for the week ended April 11.

Season one of the horror series follows a Black family in the 1950s who moves from North Carolina to an all-white Los Angeles neighborhood. They are threatened in their idyllic home by malevolent forces, next door and otherworldly.

On the binge chart, following perennial binge favorite “Grey’s Anatomy” at No. 1 was the anime series “Attack on Titan,” which dropped from No. 1 to No. 2. The series is based on the manga and is set in a world where humanity lives within cities surrounded by enormous walls that protect them from gigantic man-eating humanoids referred to as Titans.