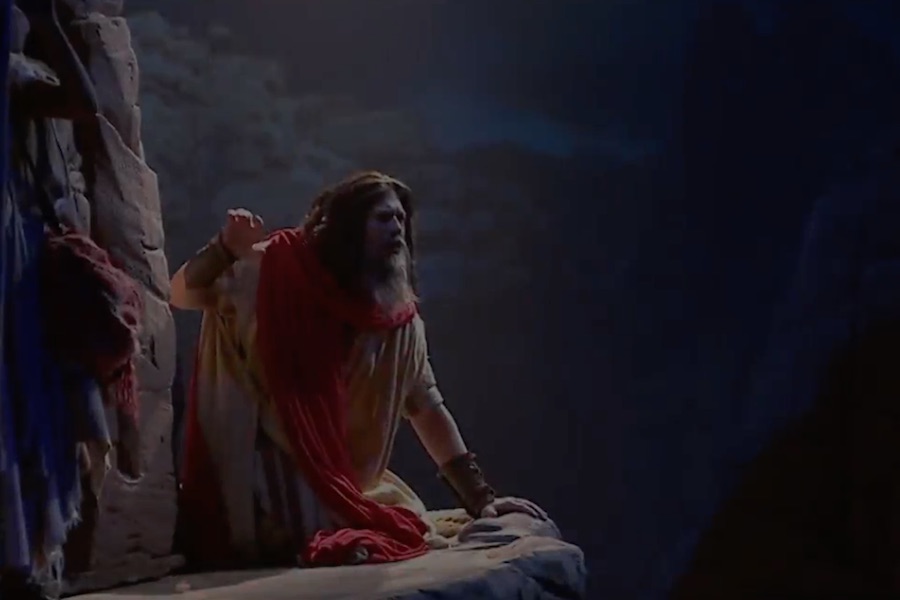 Moses, a theatrical stage production, will hit DVD Oct. 16 from Virgil Films at $19.99.

Filmed in front of a live audience at Sight & Sound in Lancaster, Penn., Moses is an original stage production experienced by nearly 2 million people. It follows the life of Moses, set adrift as a baby and wandering in the wilderness — until God calls him into action to lead God’s people to the promised land.

The filming took place in a 2,000-seat theater with live animals and special effects including the burning bush, the parting of the Red Sea, a ship on stage, and the death angel, floating above the audience.

The title has an all ages rating from the Dove Foundation.