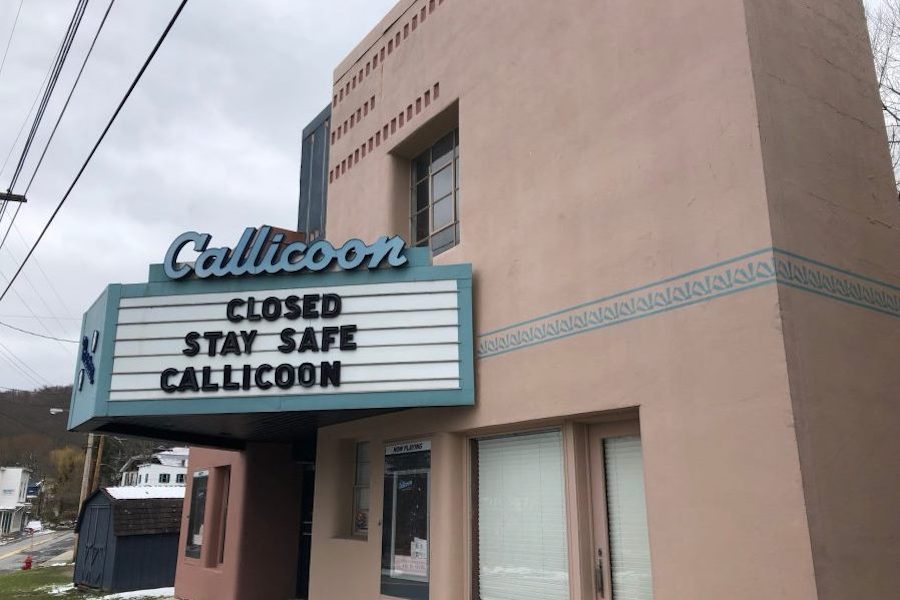 With Disney and Warner Bros. further delaying or pulling tentpole movies from theatrical distribution, exhibitors took another headshot in their efforts to jumpstart the moribund box office.

AMC Theatres, the nation’s largest exhibitor, along with Regal Cinemas and Cinemark, had counted on Disney’s live-action Mulan and Warner Bros.’ Tenet from director Christopher Nolan to send consumers wearing masks back to the cineplex. But both movies are effectively removed from distribution until the ongoing coronavirus pandemic is better controlled.

Many states, including box office epicenter California, have refused to allow theaters to re-open due to surges in virus infections. AMC had counted on a July 15 re-opening, which was then pushed back to the end the month, and then into August. AMC generates about 70% of revenue from U.S. screens.

The Q2 domestic box office ended down 99.9% year-over-year to $3.69 million, as most domestic theaters remained closed throughout the quarter.

Cinemark began its first wave of re-openings on June 19 with three Dallas-area screens, and added two more in the Dallas area on June 26. These theaters remain open on a very limited weekend schedule, while the remaining re-opening phases Cinemark had planned have been delayed.

“We think these re-opening dates may again be delayed given various regional spikes in COVID cases throughout the U.S. and further release slate delays,” Michael Pachter, media analyst with Wedbush Securities in Los Angeles, wrote in a note.

Pachter does not expect attendance levels to begin to normalize until the end of the year at the earliest. Indeed, with 30% of moviegoers in the 50+ age group and another 30% between 30 and 50 (according to MPAA), “a significant portion of moviegoers are not going to be bold enough to return to theaters,” according to the analyst.

“Losing a substantial portion of this demographic, and especially their children, could drive studios and exhibitors to delay more releases until there is a vaccine,” Pachter wrote.

AMC is attempting to avoid bankruptcy as it burns through cash ($275 million in Q1) with little revenue coming in. Earlier this month many of AMC’s holders of $2 billion in long-term debt told the chain it was in default.

Meanwhile, the Rose Bowl parking lot in Pasadena, Calif., was filled over the weekend with motorists who paid to watch catalog movies presented by Tribeca Film Institute’s Drive-In summer campaign.