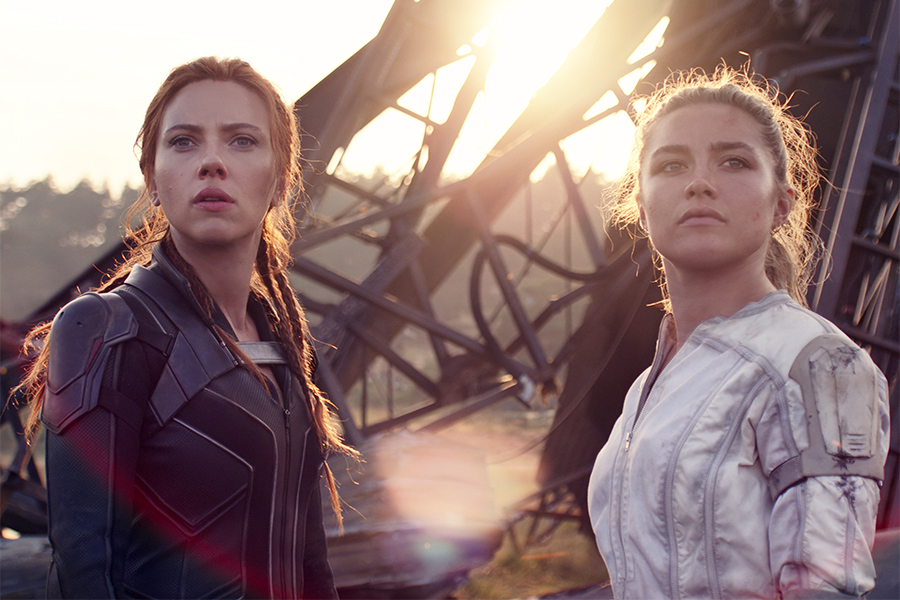 The National Association of Theatre Owners (NATO) has long been a champion of the theatrical window — the 90-day exclusive period enriching exhibitors and studios while laying the groundwork for secondary distribution channels such as packaged media retail, digital and pay-TV.

Disney, via Marvel superhero movies, dominated the last pre-pandemic theatrical year in 2019 with more than $11.1 billion in global box office revenue. But the times have changed, and with vaccinations becoming politicized and moviegoers now presented with earlier in-home movie access via HBO Max (Warner) and premium VOD (Disney, Universal, Lionsgate) and Paramount+ and Peacock (NBCUniversal), NATO is fuming at the fiscal repercussions.

Indeed, Warner is releasing its entire 2021 theatrical slate — including Space Jam: A New Legacy — concurrently for free to subscribers on Max. Disney has made select movies (i.e. Black Widow) available for $29.99 purchase on Disney+.

“Why did such a well-made, well-received, highly anticipated movie underperform?,” the group asked in a July 18 statement.

NATO contends that despite assertions that the pandemic-era improvised release strategy was a success for Disney and the simultaneous home entertainment release model, the legacy exclusive theatrical release window translates into more revenue for all stakeholders in every cycle of the movie’s life.

NATO contends early analysis pointed at the $60 million in Disney’s Premier Access (PVOD) revenue and compared it to the domestic theatrical of $80 million and suggested a success, especially since Disney keeps every dollar of home release.

“It does not,” writes NATO. “Approximately 15% of revenue goes to the various platforms through which consumers access Disney+. It ignores that Premier Access revenue is not newfound money, but was pulled forward from a more-traditional PVOD window, which is no longer an option.”

The trade group pointed out the average number of people per household in the U.S. is 2.37 — a number considered to be higher among family-oriented Disney+ households.

“How much password sharing is there among Disney+ subscribers?,” asked NATO. “Combined with the lost theatrical revenue and forgone traditional PVOD revenue, the answer to these questions will show that simultaneous release costs Disney money in revenue per viewer over the life of the film.”

Piracy no doubt further affected Black Widow’s performance, and will affect its future performance in international markets where it has yet to open.
Pristine digital copies became available within minutes of release on Disney+. Black Widow was the most pirated movie for the week endedJuly 12. It was also available on myriad illegal streaming sites all over the Internet.

“This did not happen for F9 or A Quiet Place 2,” wrote NATO. “How much money did everyone lose to simultaneous release piracy?”

The trade group suggests that the many questions raised by Disney’s limited release of streaming data opening weekend are being “rapidly answered” by Black Widow’s “disappointing and anomalous” performance.

“The most important answer is that simultaneous release is a pandemic-era artifact that should be left to history with the pandemic itself,” wrote NATO.