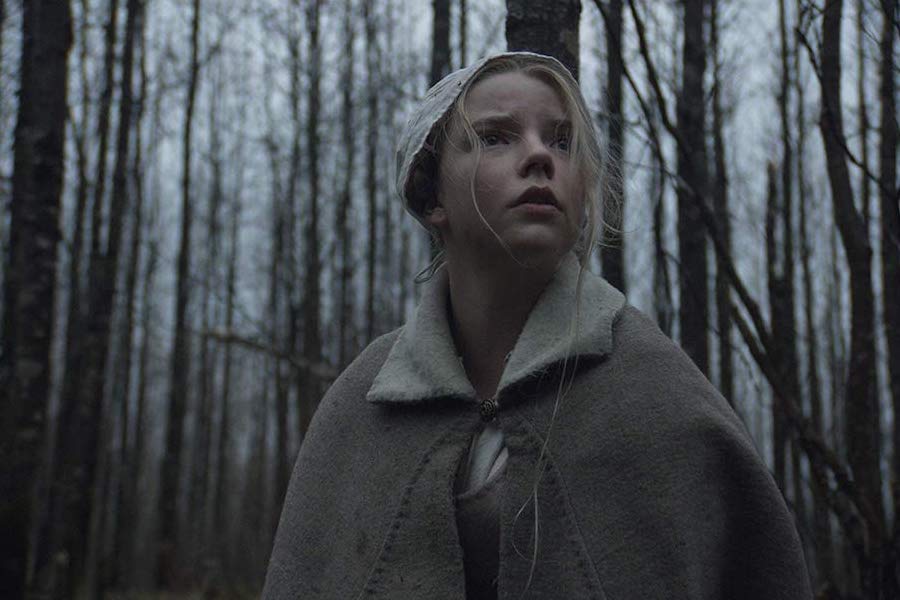 The Witch will fly to 4K Ultra HD Combo Pack (plus Blu-ray and digital) April 23 from Lionsgate.

Directed by Robert Eggers, winner of Best Director at the 2015 Sundance Film Festival, the supernatural horror tale stars Ralph Ineson, Katie Dickie and Anya Taylor-Joy. It’s New England in 1630, and William and Katherine lead a devout Christian life with their five children, homesteading on the edge of an impassible wilderness. When their newborn son mysteriously vanishes and their crops fail, the family begins to turn on one another.

The release, which features Dolby Vision, includes audio commentary with Eggers, a “The Witch: A Primal Folklore” featurette, a Q&A with cast and crew, and a design gallery.