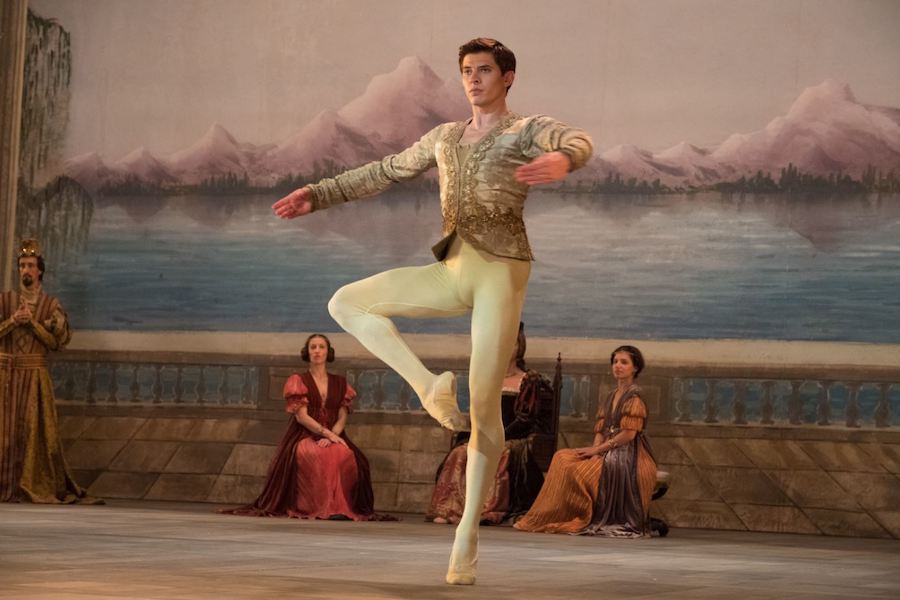 The White Crow, about the life of legendary ballet dancer Rudolf Nureyev, will come out on DVD and digital July 30 from Sony Pictures Home Entertainment. 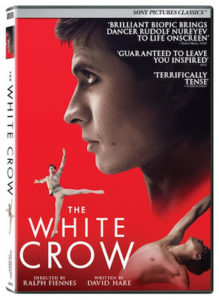 Directed by Academy Award nominee Ralph Fiennes and penned by Academy Award winning screenwriter David Hare, the film follows the dancer from his poverty-stricken childhood in the Soviet city of Ufa, to his blossoming career in Leningrad, to his defection to the West at the height of the Cold War.

Bonus materials include “A Look Behind the Curtain: Making The White Crow,” in which Fiennes, Hare, and the cast and crew discuss the legacy of Nureyev and how the film portrays his larger-than-life character, and a Q&A with Fiennes, Hare and star Oleg Ivenko moderated by Alison Bailes.