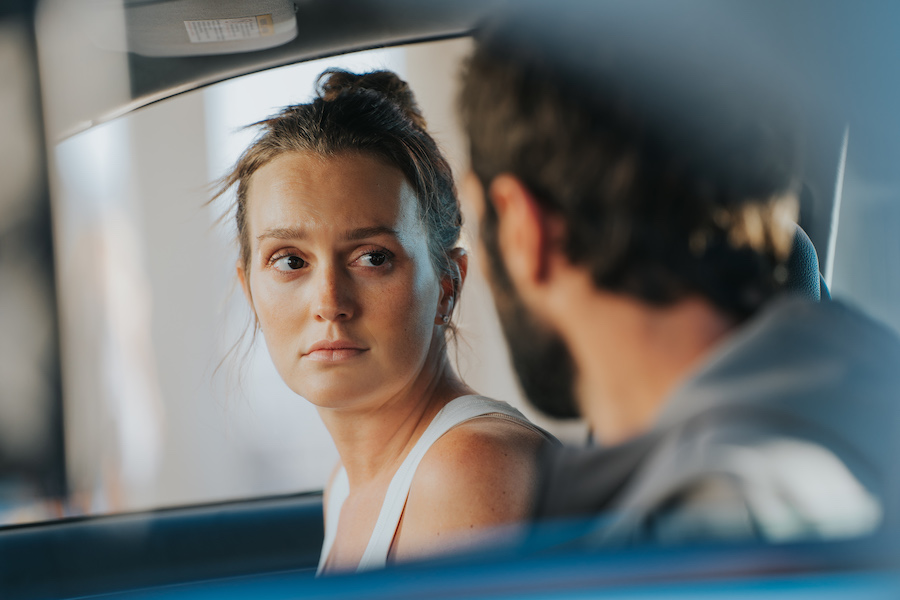 The Weekend Away (Photo by Ivan Šardi/Netflix ©2022)

“The Marvelous Mrs. Maisel,” season four of which started streaming Feb. 17, rose from No. 3 to the top spot. Set in the late 1950s and early 1960s, it stars Rachel Brosnahan as a New York housewife who discovers she has a talent for stand-up comedy.

The Weekend Away, a thriller based on the book of the same name, hit Netflix on March 3. It follows a woman (Leighton Meester) who races to figure out what happened when her best friend vanishes during a girls’ trip to Croatia. Each clue yields another unsettling deception.

Remaining at No. 2 on the streaming originals chart was the reality dating series “Love Is Blind,” season two of which began to be released on Netflix in batches of episodes starting Feb. 11.

Taking the bronze on the streaming originals chart was “Vikings: Valhalla,” a sequel to History’s “Vikings” that began streaming on Netflix Feb. 25. Set 100 years after the events of “Vikings,” it chronicles the beginning of the end of the Viking Age, marked by the Battle of Stamford Bridge in 1066.

Taking the silver on the streaming movies chart was Fresh, a comedy thriller starring Daisy Edgar-Jones and Sebastian Stan. The story follows a woman who discovers the evil nature of a man she begins dating. The film was released on Hulu March 4.

Landing at No. 3 on the streaming movies chart was Steven Spielberg’s Oscar-nominated remake of West Side Story. The film began streaming on both Disney+ and HBO Max March 2.