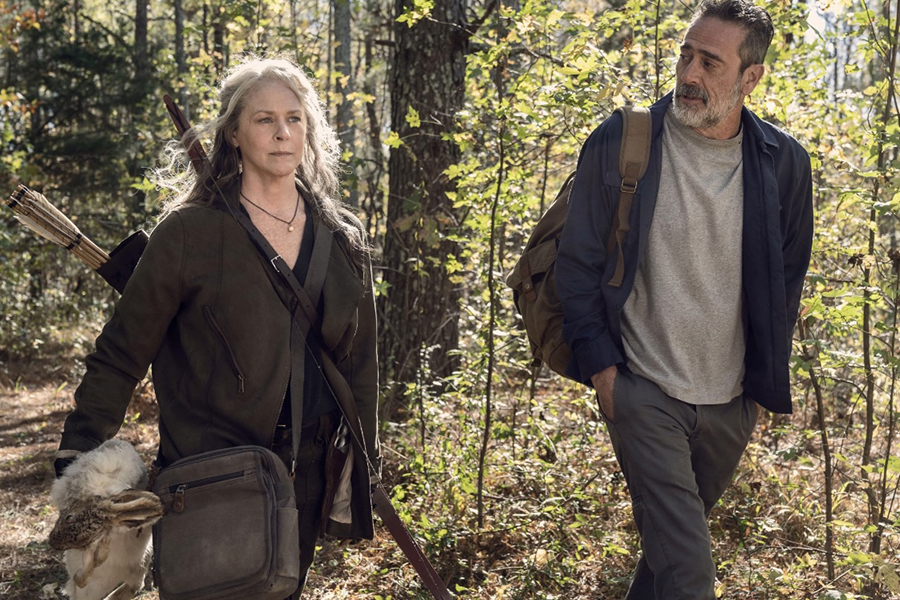 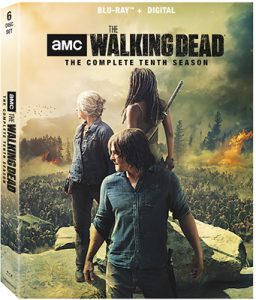 Lionsgate will release The Walking Dead: The Complete Tenth Season on Blu-ray Disc and DVD July 20.

The collection includes all 22 episodes from the extended 10th season, in which the collected communities prepare for war against the brutal Whisperers. Additional episodes include the flashback episode “Here’s Negan,” which presents the origin story of the fan-favorite character played by Jeffrey Dean Morgan.

The season also sees the departure of Michonne, played by Danai Gurira, and the return of Maggie, played by Lauren Cohan.

Blu-ray and DVD extras include audio commentaries and an “In Memoriam” featurette. The Blu-ray will also include digital copies of the episodes.