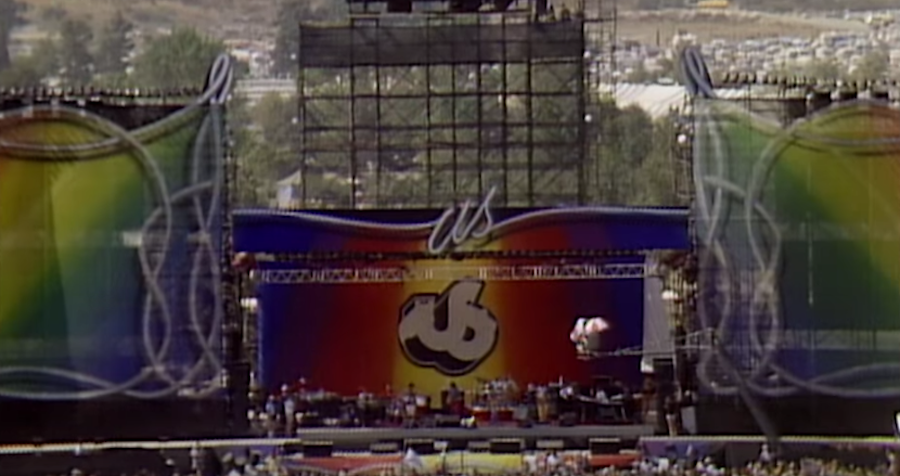 The Us Generation: The Making Of the 1982 Us Festival 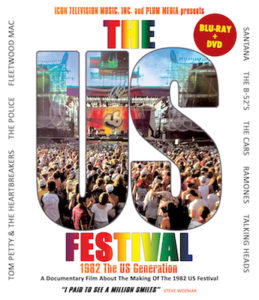