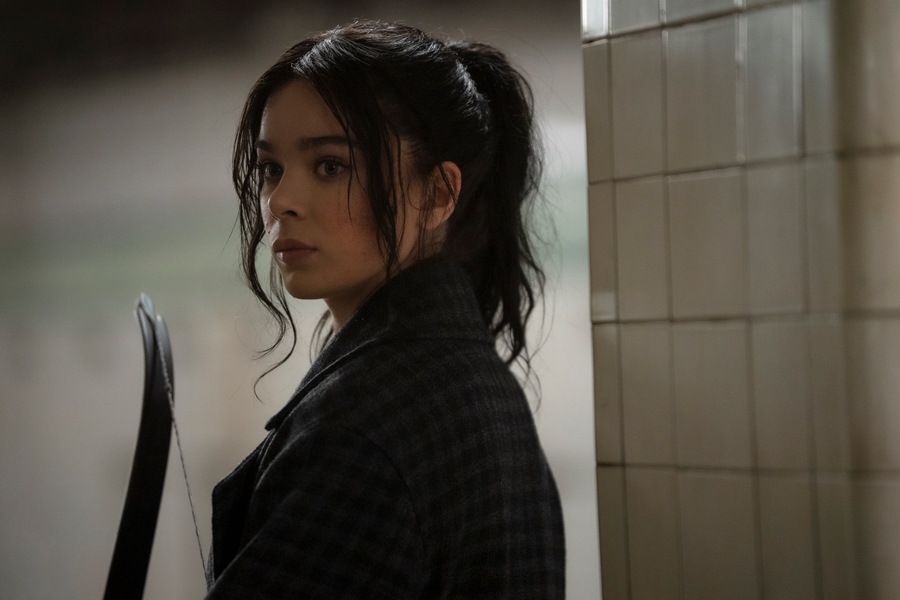 The Marvel Universe-based series “Hawkeye” debuted on Disney+ Nov. 24 and has remained atop the streaming originals chart for four consecutive weeks. It follows the exploits of the title Marvel character played by Jeremy Renner as he works with a young avenger (Hailee Steinfeld) who wants to take over his role.

The premiere of Sony Pictures’ Spider-Man: No Way Home in theaters revived interest in previous web-slinging features. Taking the silver on the streaming movies chart was the 2002 Tobey Maguire feature Spider-Man. It’s two sequels, Spider-Man 2 and Spider-Man 3, appeared on the chart at Nos. 6 and 5, respectively.

Rising from No. 4 to No. 3 on the streaming movies chart was Shang-Chi and the Legend of the Ten Rings, which became available for digital viewing at no additional cost to Disney+ subscribers Nov. 12. The 25th entry in the Marvel Cinematic Universe stars Simu Liu in the title role, a hero who must face the past he thought he left behind and confront his father Xu Wenwu (Tony Leung), leader of the dangerous Ten Rings organization. Awkwafina also stars.

Taking the silver on the streaming originals chart was “The Witcher,” season two of which debuted on Netflix Dec. 17. The fantasy drama, based on the book series, stars Henry Cavill as the witcher Geralt, a mutated monster hunter.

Coming in at No. 3 on the streaming originals chart was “The Wheel of Time,” which debuted on Prime Video Nov. 19, with a new episode each week thereafter. The series is based on the fantasy novels.