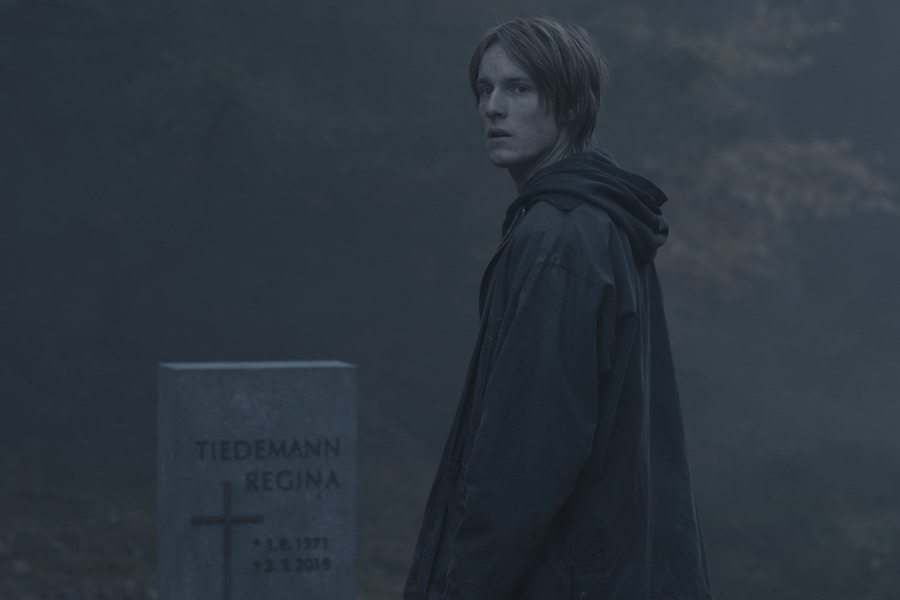 CBS All Access’s “The Twilight Zone” was the top rising show and Netflix’s “Dark” was the top binge on the TV Time charts for the week ended June 28.

The third and final season of “Dark” hit Netflix June 27. The series reaches its mind-bending conclusion, moving beyond the concept of space and time. Upon arrival in a new world, Jonas tries to make sense of what this rendition of Winden means for his own fate, while the ones left behind in the other world are left on a quest to break the loop that now not only bends time but also space. The series was also No. 3 on the rising show chart.

No. 2 on the binge chart was the ABC sitcom “Modern Family.” Taking the bronze was Netflix’s supernatural horror series “The Order,” season two of which hit screens June 18.

Top rising show, CBS All Access’s “The Twilight Zone” is a reboot of the classic episodic series hosted and produced by Jordan Peele. It dropped a second season June 25.

DC Universe’s “Doom Patrol,” which also premiered on HBO Max, took the silver on the rising show chart. Based on the comic books, the series dropped the first episode of season two June 25.