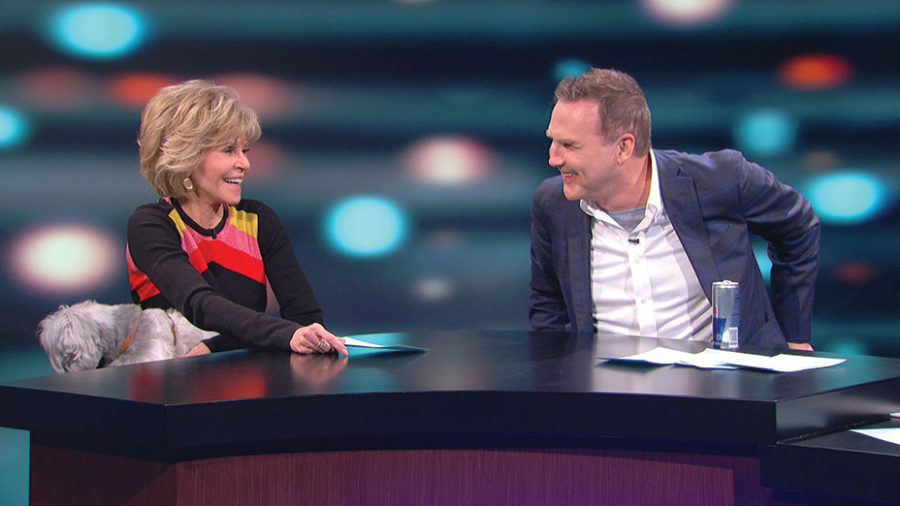 Jane Fonda is a guest on premiere "Norm Macdonald Has a Show" episode.