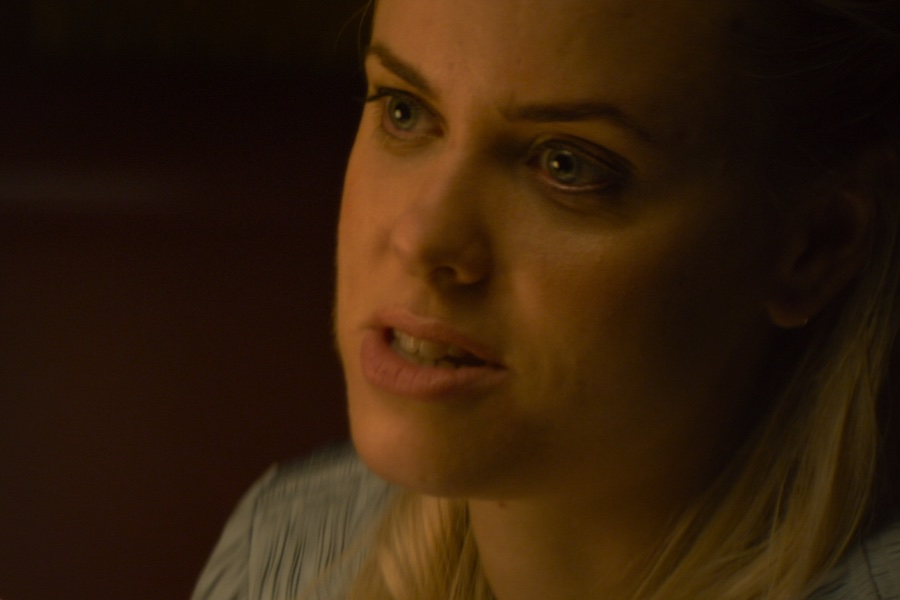 The Tinder Swindler, which started streaming Feb. 2, is a documentary that tells the story of a prolific conman who posed as a billionaire playboy on tinder, and the women who set out to bring him down.

Rising from No. 2 to the top spot on the streaming originals chart was “The Book of Boba Fett,” the latest series in the “Star Wars” universe, which began streaming Dec. 29 in weekly episodes.

Remaining at No. 2 on the streaming movies chart was the animated Encanto, which began streaming on Disney+ Christmas Eve. It follows an extraordinary and magical family who live hidden in the mountains of Colombia. It has been nominated for an Academy Award for Best Animated Feature.

Landing at No. 3 on the streaming movies chart was Nightmare Alley, streaming on both Hulu and HBO Max (due to pact between Disney and WarnerMedia) after a theatrical run. Directed by Guillermo del Toro, the film follows a carny grifter (Bradley Cooper) who hooks up with a psychiatrist (Cate Blanchett). It also stars Toni Collette, Rooney Mara, Willem Dafoe and Ron Perlman. The film has been nominated for four Oscars, including Best Picture.

Falling to No. 2 from the top spot on the streaming originals chart was “Ozark,” season four of which started streaming Jan. 21. It follows the Byrde family’s journey from their suburban Chicago life to their dangerous criminal enterprise in the Ozarks, Missouri.

Landing at No. 3 on the streaming originals chart was Netflix’s “The Woman in the House Across the Street From the Girl in the Window,” which started streaming Jan. 28. It’s about a depressed woman (Kristen Bell) who thinks she witnesses a murder in her neighborhood.