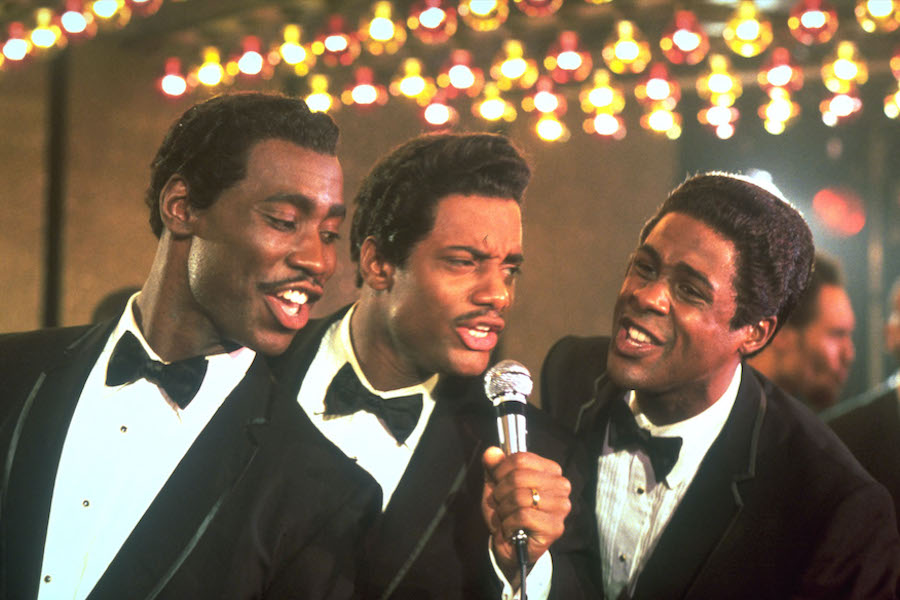 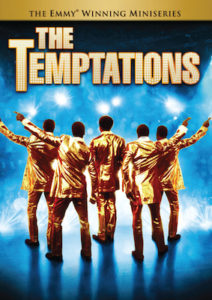 The biographical miniseries The Temptations is available on DVD from Cinedigm and Distribution Solutions.

The 1998 drama is based on the true story behind the legendary Motown musical sensation the Temptations, the soul vocal group of the 1960s, as seen from the viewpoint of the last surviving member Otis Williams.

The story begins from their humble origins in the late 1950s and continues through the 1990s and the deaths of the other four members.