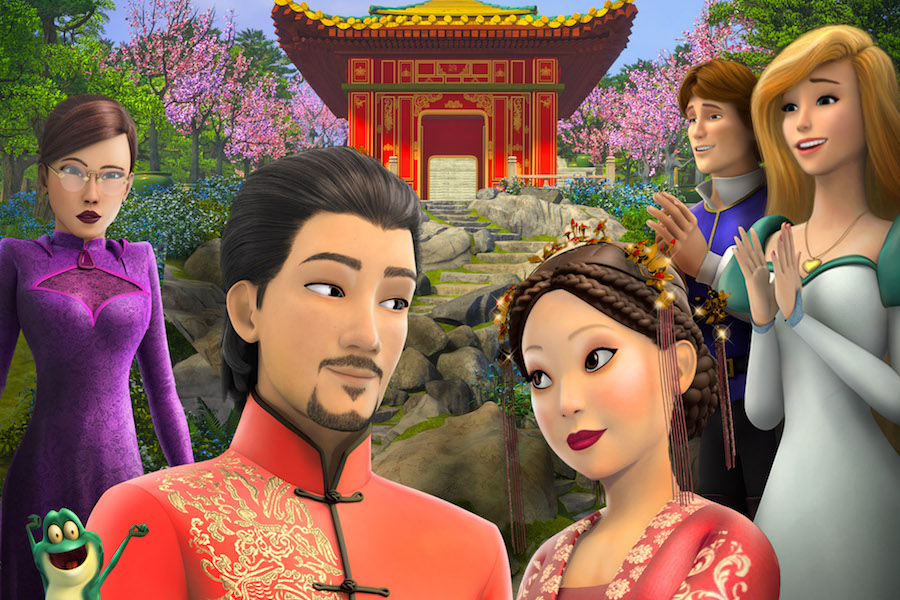 The Swan Princess: A Royal Wedding 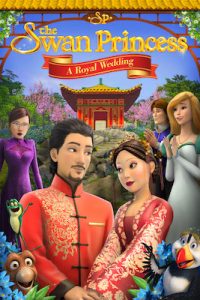 he animated fairytale The Swan Princess: A Royal Wedding will be available to rent from Redbox and buy on digital Aug. 4 from Sony Pictures Home Entertainment.

In the tenth installment of the “Swan Princess” series, viewers join Princess Odette, Prince Derek and their royal friends as they set sail for another magical adventure in the enchanted land of Cathay. Princess Odette has been called by the beautiful and kind Princess Mei Li who is planning to marry her one true love, Chen. Upon Odette’s arrival she quickly discovers that everything is not as it should be. And not everyone is who they should be. The evil sorceress Fang has once again cast an evil spell, launching a plan to marry Chen herself. With the wedding quickly approaching, it is up to Mei Li’s loving brother Prince Li along with Princess Odette and the rest of her royal friends to break the curse so the real Princess Mei Li can marry Chen and live happily ever after.