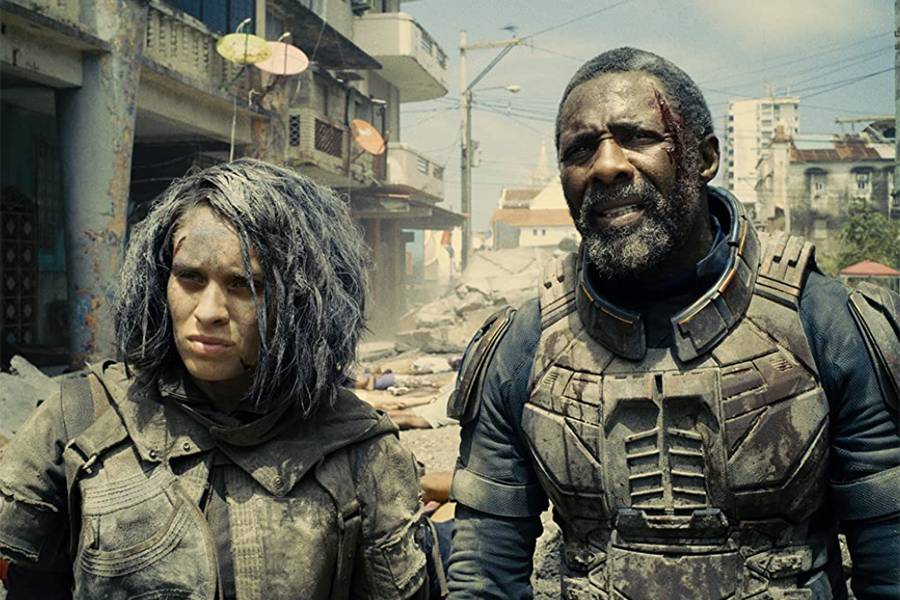 It’s the second-consecutive week in the top disc sales spots for the James Gunn-directed DC Comics adaptation about a team of supervillains who are extorted by a U.S. government agency into conducting dangerous covert operations.

The top newcomer, at No. 2 overall and No. 3 on the Blu-ray chart, was Paramount’s Paw Patrol: The Movie, the big-screen version of the popular Nickelodeon animated series. It sold about 70% as many discs in its first week as Squad did in its second, with Blu-ray Disc accounting for about 37% of its total sales.

The No. 3 overall disc seller and No. 2 Blu-ray was Disney-owned 20th Century Studios’ Free Guy in its fourth week on shelves.

Rounding out the top five on both charts were Paramount’s Snake Eyes: G.I. Joe Origins (No. 4 overall, No. 5 Blu-ray) and Universal Pictures’ F9: The Fast Saga (No. 5 overall, No. 4 Blu-ray).

Other notable newcomers in the top 20 include Decal’s Pig at No. 9 overall (No. 11 on the Blu-ray chart), and Sony Pictures’ The Crown: The Complete Fourth Season at No. 20 overall (with just 18% of its sales tally coming from Blu-ray it didn’t crack the list of top 30 Blu-rays).

Pig is an acclaimed drama that stars Nicolas Cage as a reclusive former chef who returns to the city to search for his prized truffle-hunting pig after it is stolen. It earned $3.2 million at the domestic box office.

Season four of “The Crown” is the latest installment of the Emmy-winning Netflix series about Queen Elizabeth II and the British royal family.

The Media Play News rental chart for the week ended Nov. 7 was led by Free Guy, with Universal’s Stillwater at No. 2, both up two spots from the previous week.

The previous week’s top rental, Sony Pictures’ Don’t Breathe 2, slipped to No. 3, followed by The Suicide Squad at No. 4, and Universal’s M. Night Shyamalan thriller Old maintaining the No. 5 spot.

Paw Patrol: The Movie debuted as the No. 7 rental.