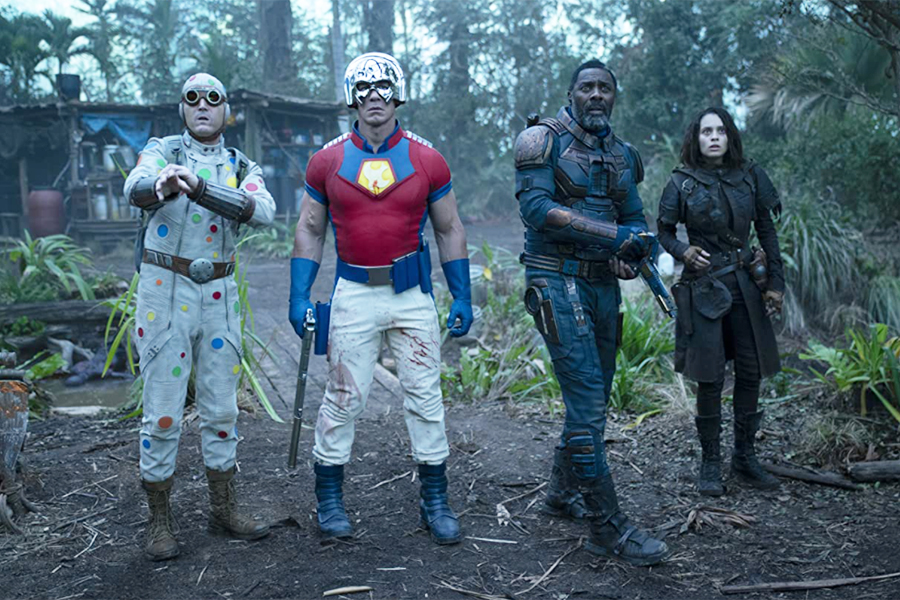 Warner Bros. Home Entertainment’s The Suicide Squad debuted at No. 1 on the DVD and Blu-ray Disc sales charts by a wide margin the week ended Oct. 30.

The superhero sequel from director James Gunn is based on the DC Comics team of supervillains who are extorted into performing dangerous covert missions for the U.S. government. A sequel to 2016’s Suicide Squad, it is the 10th movie in the DC Extended Universe, and earned $55.8 million at the domestic box office. A spinoff focused on John Cena’s Peacemaker character from the film is set to debut on the HBO Max streaming service in 2022.

The top title the previous two weeks, Disney-owned 20th Century Studios’ Free Guy, dropped to No. 2 on both the NPD VideoScan First Alert chart, which tracks combined DVD and Blu-ray Disc unit sales, and the dedicated Blu-ray Disc sales chart. In its third week, Free Guy sold about one-third as many copies as the newly released The Suicide Squad.

No. 4 on both charts was Sony Pictures’ horror film Don’t Breathe 2. The sequel to the 2016 original features the return of Stephen Lang as Norman, whose attempts at a quiet life in an isolated cabin is shattered when criminals kidnap his adopted daughter. It earned $32.6 million at the domestic box office.

No. 9 on the overall disc sales chart and No. 11 on the Blu-ray chart was Universal Pictures’ Stillwater, a drama starring Matt Damon as an Oklahoma oil worker who moves to France while searching for evidence to exonerate his daughter, who is serving time in prison for murder. It earned $14.5 million at U.S. theaters.

No. 3 on both charts, down a spot from the previous week, was Paramount’s Snake Eyes: G.I. Joe Origins. The No. 5 overall title (No. 17 on the Blu-ray chart) was Disney’s 1993 spooky family comedy Hocus Pocus, for which a Disney+ sequel is now in production.

The No. 5 Blu-ray (8 on the overall chart), was Warner’s direct-to-video animated superhero movie Injustice.

The Media Play News rental chart the week ended Oct. 31 had Don’t Breathe 2 at No. 1 and The Suicide Squad at No. 2.

Free Guy grabbed the No. 3 spot after a couple weeks of delayed availability at Redbox rental kiosks, while Stillwater debuted at No. 4.