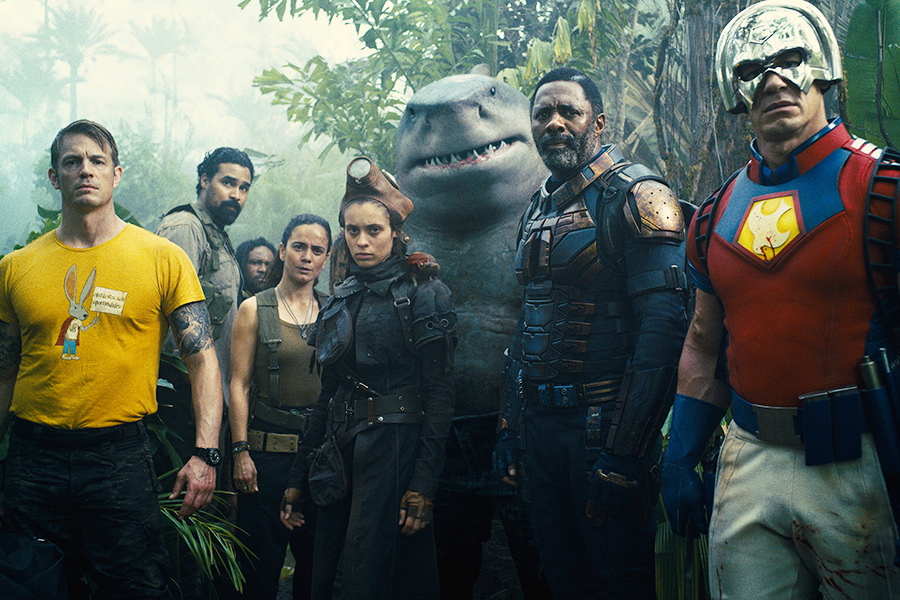 Warner Bros.’ The Suicide Squad finished No. 1 on the Official Film Chart in the United Kingdom through Nov. 17, following its release on DVD, Blu-ray Disc and 4K Ultra HD.

With 88% of its total weekly unit sales made up of physical copies, the DC film outsold the top five combined titles, denying Paramount Pictures’ Paw Patrol: The Movie a third week at the top.

The week’s highest new chart entry was Disney/Marvel’s Shang-Chi and the Legend of the Ten Rings at No. 3. Universal Pictures’ F9: The Fast Saga (No. 4) and Marvel’s Black Widow (No. 5) both dropped one spot, landing just ahead of Universal’s animated family film The Grinch, which became the chart’s first Christmas top 10 entry at No. 6.

Disney’s Jungle Cruise sailed down two spots to No. 7, and Warner’s Space Jam: A New Legacy scored another week on the chart at No. 8.

Warner’s Harry Potter: The Complete Collection climbed six spots to No. 9 as consumers celebrated the 20th anniversary of the very first “Harry Potter” film, Harry Potter and the Philosopher’s Stone (Sorcerer’s Stone in the U.S.) — which landed at No. 12. The following four “Harry Potter films” also feature in the top 40, charting chronologically: The Chamber of Secrets (No. 22), The Prisoner of Azkaban (No. 29), The Goblet of Fire (No. 33) and The Order of the Phoenix (No. 36).