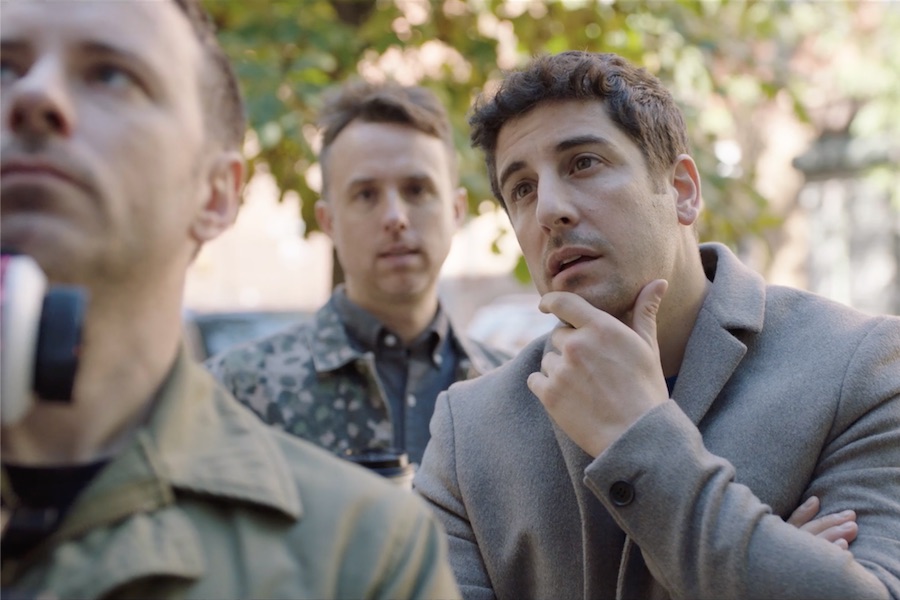 The drama The Subject is available now in limited theatrical release and on TVOD and digital platorms from Gravitas Ventures, a Red Arrow Studios company.

In the film, Phil Waterhouse (Biggs) is a successful documentary filmmaker with a thriving career, brilliant girlfriend, and a lovely suburban home. His last film — The Price of Brotherhood — was a rousing critical and commercial success. During its making, though, baby-faced Harlem teenager Malcolm was murdered. Now, journalists, who once lauded him, hound Phil about his role in Malcolm’s death, and he is haunted by fears he could have prevented it. While working on his latest project, someone films his every move. With the tables turned, Phil is unnerved being the subject of someone else’ s movie. As his world collapses around him, he preps for a showdown with the person who threatens all that he holds dear.

The Subject is shot on four different cameras — one for the documentary about Malcolm, one for Phil’s new documentary  footage, the narrative camera and a consumer camera that is used to record Phil. Each camera offers a different viewpoint on the world, coalescing into a film that asks viewers how exactly we belong to each other in this fractured world.