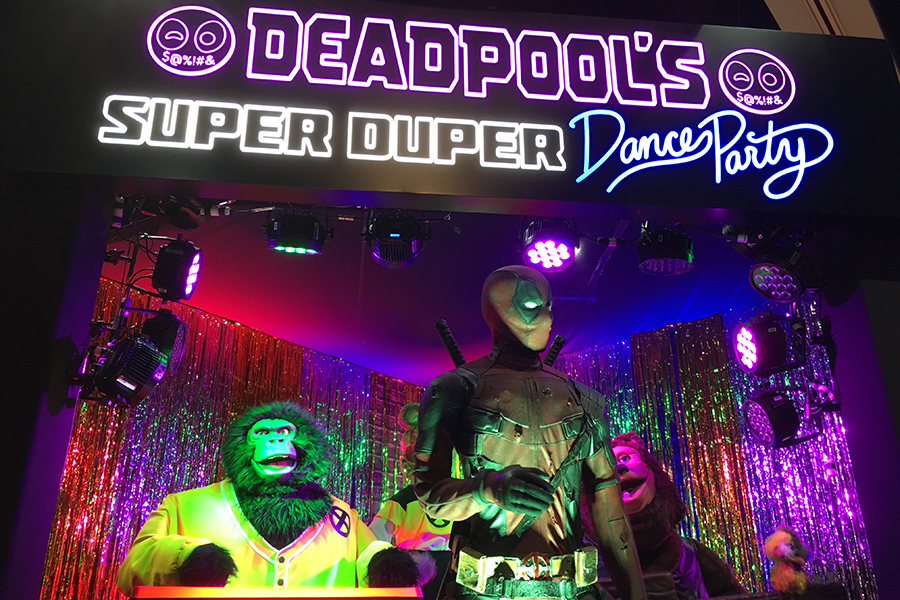 San Diego Comic-Con International 2018 offered a dazzling display of sights and sounds for the thousands of fans who converged on downtown San Diego July 18-22 to take in the convention and the many fan festivals surrounding it.