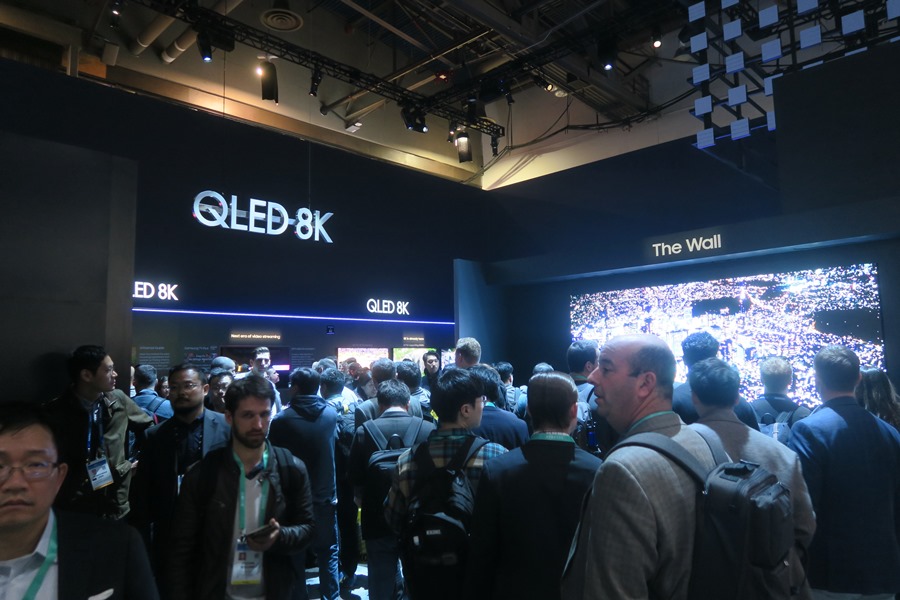 CES 2022 remains on track to touch down in Las Vegas next week for the first time in two years, despite surging Omicron infections and a series of high-profile tech-firm exits.

The spokesperson provided the following statement: “Over 2,200 companies are confirmed to participate in person at CES 2022 in Las Vegas. Our focus remains on convening the tech industry and giving those who cannot attend in person the ability to experience the magic of CES digitally.”

According to the statement, “comprehensive health measures” have been put into place, including a vaccination requirement, masking and free COVID-19 testing. And that, along with “lower attendance and social distancing measures,” makes the CTA  “confident that attendees and exhibitors can have a socially distanced but worthwhile and productive event in Las Vegas, or while experiencing it online,” according to the trade association.

The spokesperson also provided a statement from Dr. Tony Slonim, president and CEO of Renown Health in Reno, Nev., who said, “With the recent climate, many people have been working remotely and creating virtual relationships. That’s OK, the work gets done, but for me, nothing is better than meeting in person.

“CES 2022 brings together progressive thinkers and energetic pioneers who are passionate about bringing technology to the world and improving lives. That has never been more important than it is today. The good news is we are now more prepared than ever to keep people safe, which is the top priority for CES. I am impressed that the Consumer Technology Association, our hotels, the Las Vegas conference venues and the city of Las Vegas have worked diligently to put every contemporary safety practice in place to ensure a healthy and successful in-person meeting this year.

“I encourage you to join me in attending CES 2022, adhering to the requirements, building new relationships, and supporting the innovators, professions and industries integral to our future.”

Last week, in the days leading up to Christmas, 42 exhibitors dropped out due to concerns over the Omicron variant. Among them: Amazon, Google, Microsoft, Meta (Facebook), Intel and TikTok. T-Mobile CEO Mike Sievert canceled his keynote address, while General Motors chief Mary Barra will deliver her keynote address virtually rather than in-person.

On Dec. 22, the CTA issued a press release in which it stated the show will proceed despite the cancellations.

Two days later, on Christmas Eve, CTA president and CEO Gary Shapiro wrote in a LinkedIn post, “CES will and must go on. It will have many more small companies than large ones. It may have big gaps on the show floor. Certainly, it will be different from previous years. It may be messy. But innovation is messy. It is risky and uncomfortable …

“As we look to CES 2022, we confront a tough choice. If we cancel the show, we will hurt thousands of smaller companies, entrepreneurs and innovators who have made investments in building their exhibits and are counting on CES for their business, inspiration and future. If we do not cancel, we face the drumbeat of press and other critics who tell the story only through their lens of drama and big name companies.

“We are mindful of concerns that CES could be an event where the Omicron variant can spread. We are leading the way in requiring masks and vaccines, recommending testing and offering free tests. No one wants to get sick. … But with significant safety measures and fewer people, there is plenty of space for attendees to socially distance. We have consulted with experts, both medical and analytical, and have been advised that with our health and safety protocols infections should be minimal.

“I will feel safer at CES with our vaccine and masking mandate than I do when I’m running every day errands, including food shopping!”

CES went virtual in January 2021, but as a winter COVID-19 surge began to ebb and movie theaters and other businesses began to reopen, the CTA on April 28 announced CES 2022 would once again be held in person in Las Vegas in January 2022.