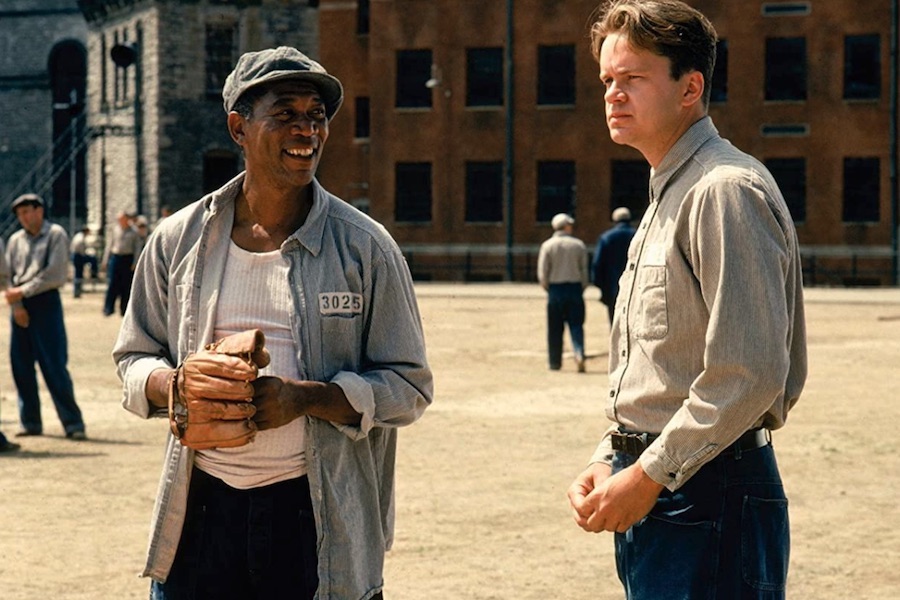 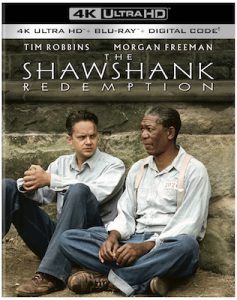 Based on Stephen King’s novella Rita Hayworth and the Shawshank Redemption, the drama tells the story of Andy Dufresne (Tim Robbins), a prominent banker unjustly convicted of murder and sentenced to life imprisonment at Maine’s Shawshank Prison. He is befriended by longtime convict Red (Freeman) who’s been in long enough to know the ropes and helps him cope with the frightening realities of prison life.  As the two men grow closer, so does the sense of hope that can truly set them free.

In 2015, the United States Library of Congress selected The Shawshank Redemption for preservation in the National Film Registry.