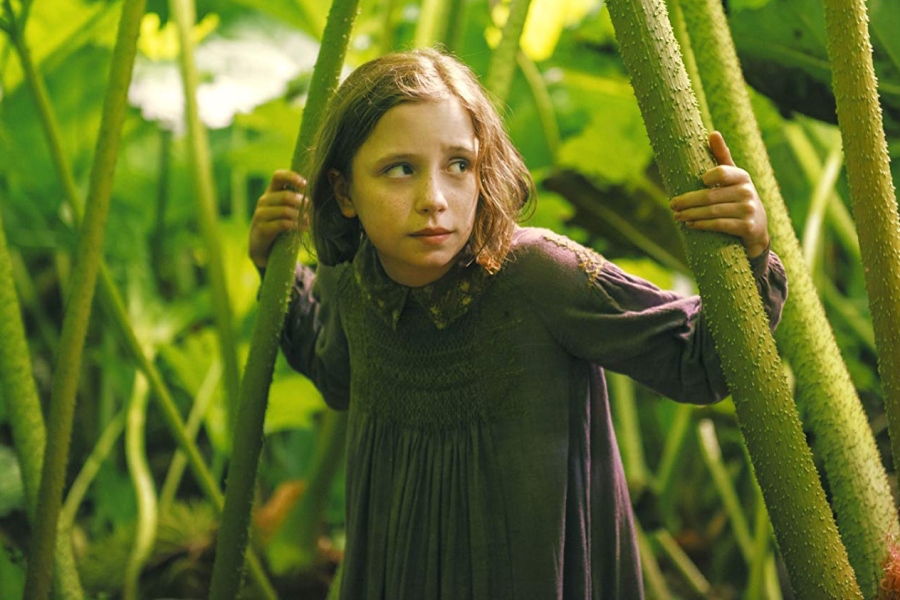 Universal Pictures Home Entertainment’s The Secret Garden retained its No. 1 position on the weekly Official Film Chart in the U.K., with the biggest physical sales tally through March 3. The 2020 adaptation of Frances Hodgson Burnett’s classic novel stars Colin Firth and Julie Walters, as well as emerging actress Dixie Violet Egerickx in the lead role of Mary Lennox.

The title has spent the past two weeks atop the chart as it led on DVD and Blu-ray Disc sales — with only a few hundred sales between its closest competition.

Following the title announcement of Sony Pictures’ Spider-Man: No Way Home, its predecessor Spider-Man: Far From Home shot up to No. 2. Former chart topper Sing (Universal) — and the biggest digital download of the week — held on at No. 3, while Warner’s Roald Dahl’s The Witches dropped to No. 4.

Elton John biopic Rocketman (Paramount) re-emerged on the chart to No. 5, landing just ahead of this week’s highest new entry at No. 6, a limited-edition re-release of 1980’s cult horror Demons Collection 1 & 2. Sci-fi action, and the last film in the Skyline trilogy, Skylines (Vertical Entertainment) at No. 7.

Despicable Me 3 (Universal) dropped to No. 8, The Greatest Showman (20th Century) rebounded to No. 9, and Sony Pictures Home Entertainment’s  Jumanji: The Next Level fell four places to No. 10.

This week’s Official Film Chart online show features a preview of Gal Gadot in Warner’s Wonder Woman 1984, which is available in the U.K. to “Download & Keep” from March 8, having previously been only available at a premium rental price.