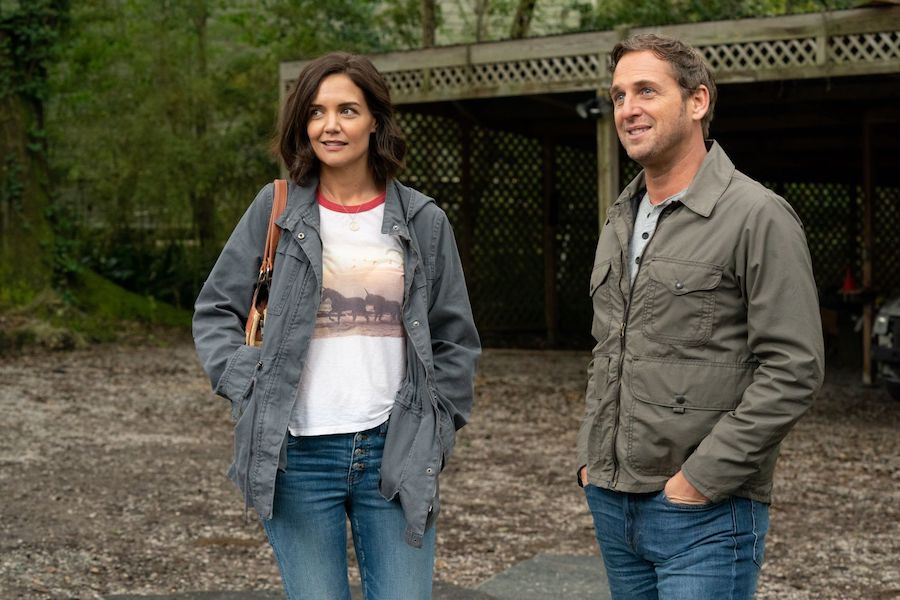 Above, Katie Holmes (left) and Josh Lucas star in The Secret: Dare to Dream. 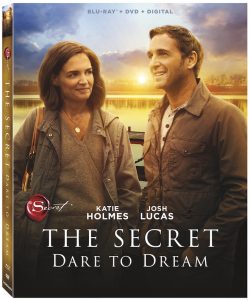 Directed by Andy Tennant and based on the best-selling book by Rhonda Byrne, The Secret: Dare to Dream stars Katie Holmes as Miranda, a young widow trying to make ends meet while raising her three children and dating her boyfriend (Jerry O’Connell). A devastating storm brings an enormous challenge and a mysterious man, Bray (Josh Lucas), into Miranda’s life. Bray reignites the family’s spirit but, unbeknownst to Miranda, also holds an important secret — one that will change everything.

The Blu-ray and DVD will include the featurette “The Secret on Set.”