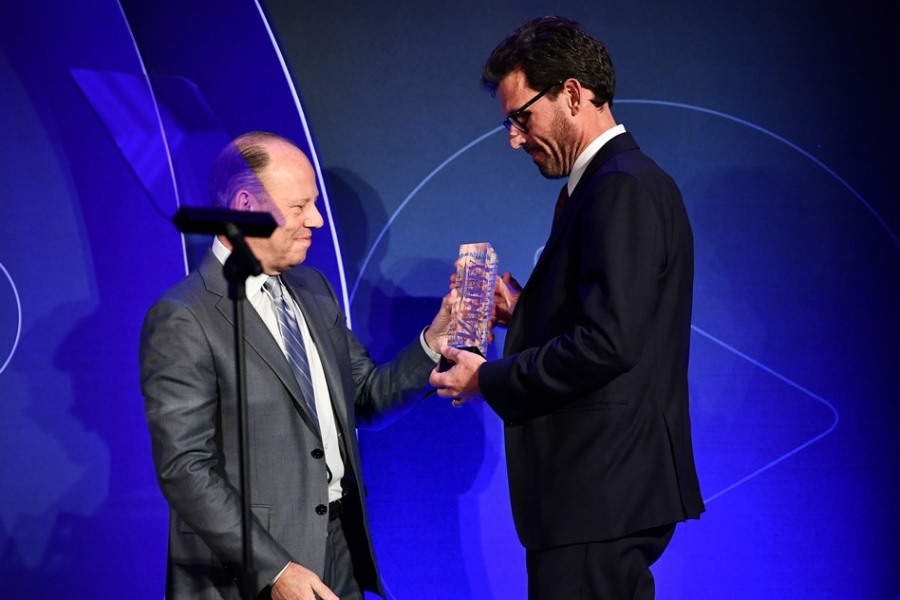 Here’s a photographic look back at Ron Sanders’ days at Warner Home Video, which he joined in 1991, through its evolution into Warner Bros. Entertainment and Sanders’ departure on Aug. 10.