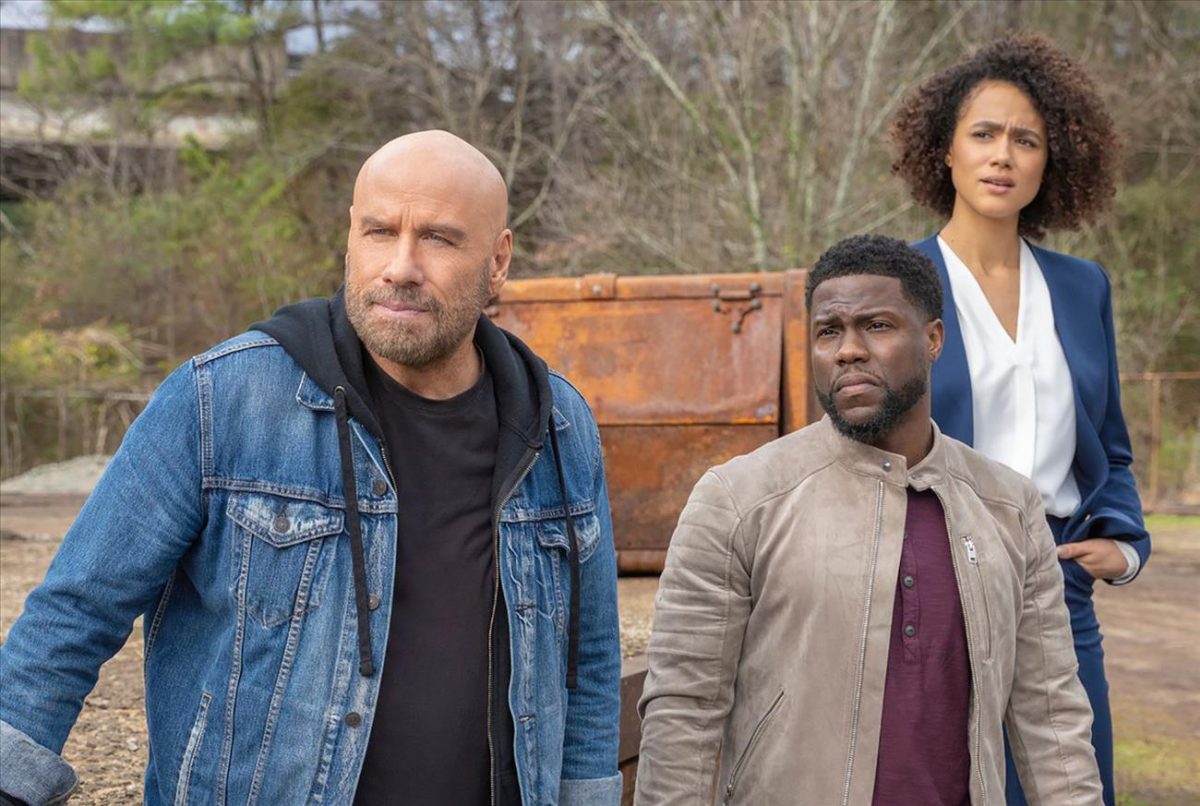 Roku May 13 announced it will debut Roku Originals on the Roku Channel on May 20, a.k.a. “Streaming Day,” which commemorates the launch of the very first Roku streaming player (with Netflix) in 2008.

The originals, which Roku acquired from shuttered SVOD app Quibi, features 30 titles, including award-winning scripted series, such as “Die Hart,” “#FreeRayshawn” and “Reno 911!”; documentaries, such as “Blackballed” and “Big Rad Wolf”; and alternative and reality programming, including “Punk’d” and “Chrissy’s Court.” 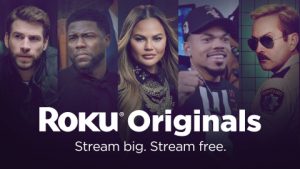 “The launch of Roku Originals will bring incredible, premium entertainment that has breadth, depth and diversity to the millions of streamers who regularly visit the Roku Channel and to many new viewers who may not even have a Roku device,” Sweta Patel, VP of engagement growth marketing, said in a statement.

Programs available on May 20 include:

Roku will debut additional shows on the Roku Channel later this year.

“As the Roku Channel grows, we will continue to be even more creative and expansive in sourcing content that will perform well in an advertising-supported streaming model,” Patel said.